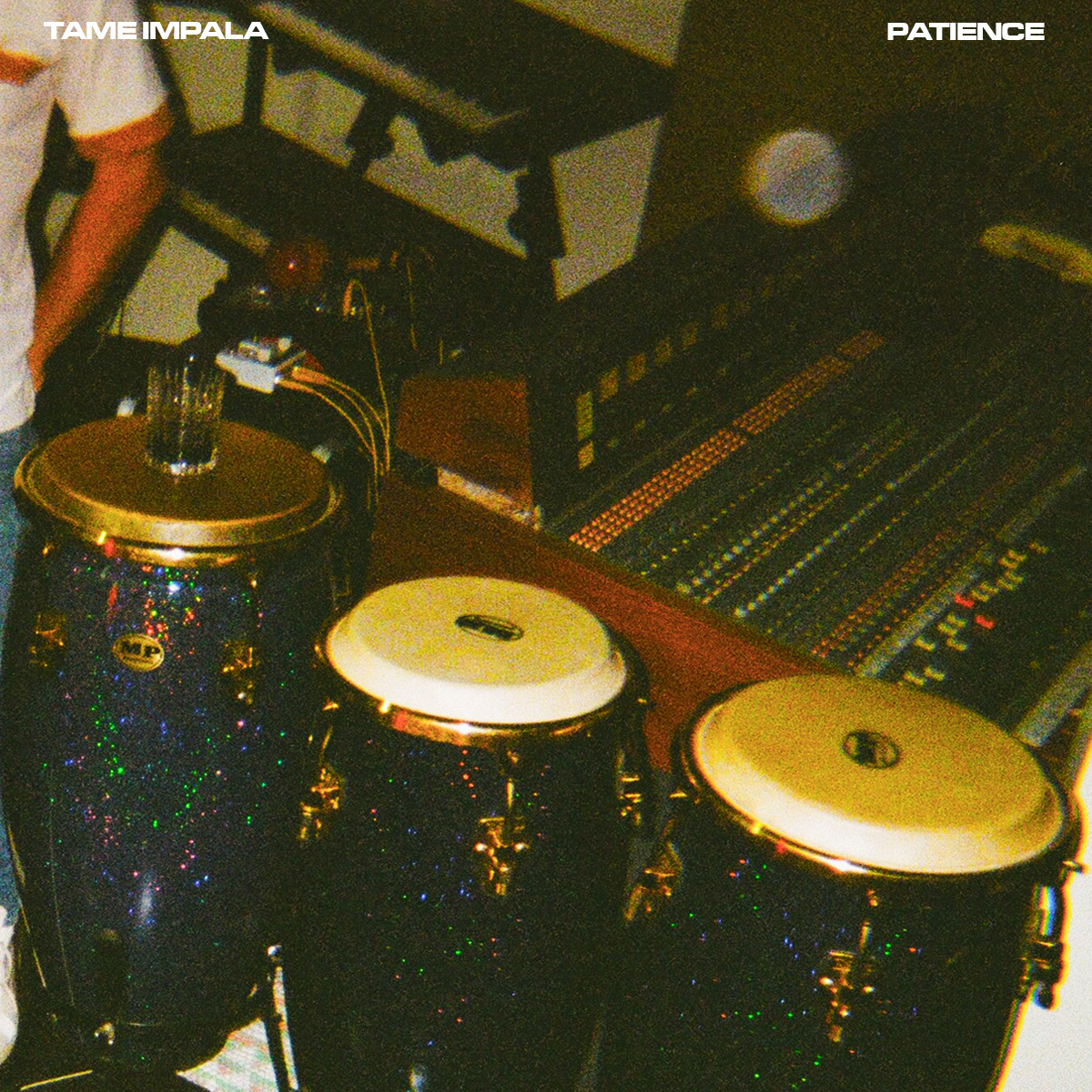 It’s an even more psychedelic take on the Tame Impala haze driven by soft disco and house piano, all with the trademark shimmer, as if the song is going through a particularly glittery washing machine.

Still no word on an Irish Tame Impala gig or album overall but there are plenty of dates below and this song probably ties in with the Coachella headliner in April.

Tame Impala are the musical guest on next weekend’s Saturday Night Live on March 30th with host Sandra Oh.