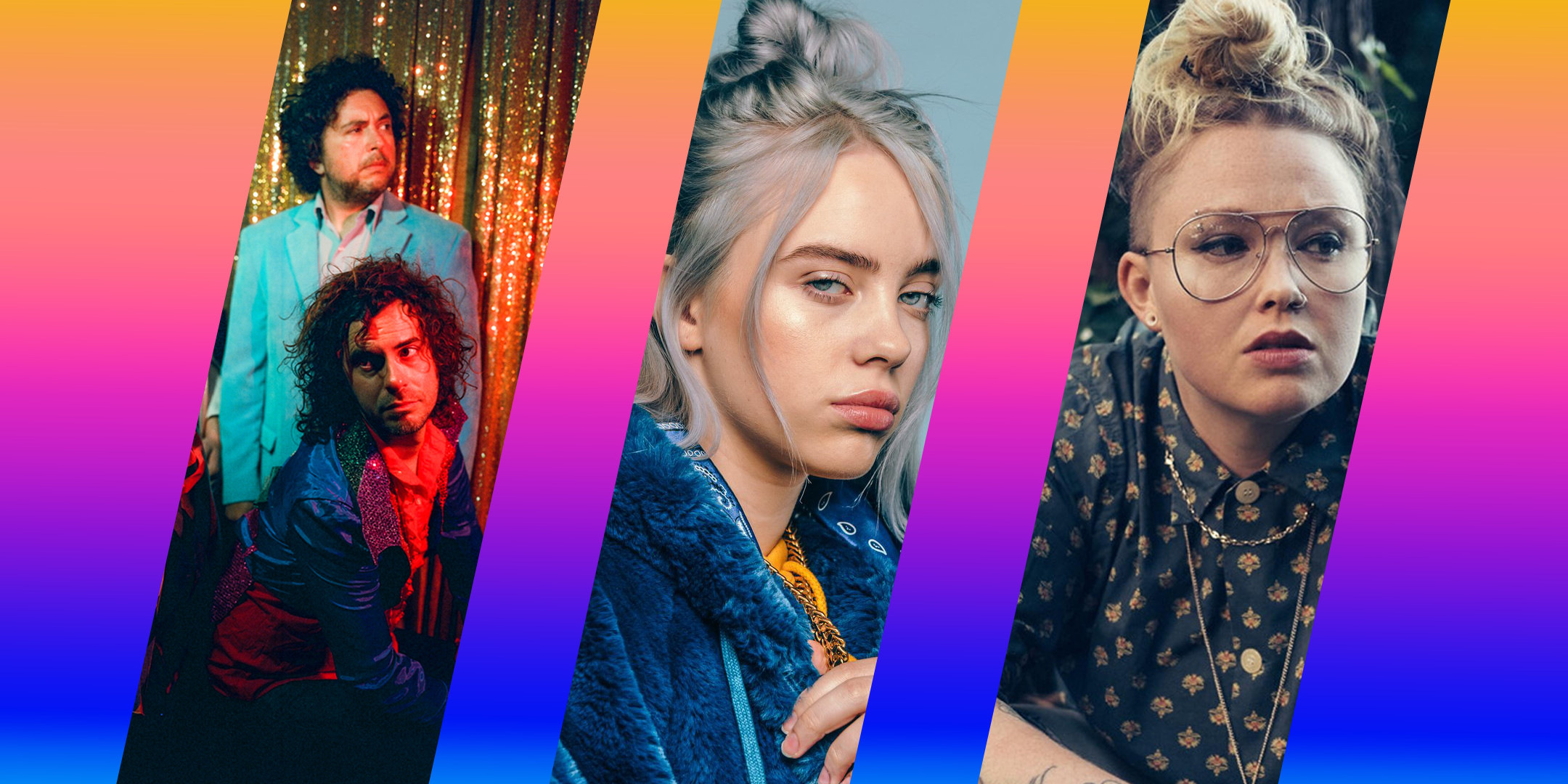 Billie Eilish – When We All Fall Asleep, Where Do We Go?

We dubbed this 17-year old’s music as ‘petulant pop‘ back in 2017 and her debut album lives up to that description. A record that basks in its lighter moments and revels in its darker ones. Full review on this week’s podcast.

Blimes is one half of rap group Blimes And Gab and her debut solo album Castles (that came out yesterday) packs a punch.

Austin natives release their impressive 9th album that shows them doing exactly what they do best with riff saturated guitar lines and anthemnic melodies.