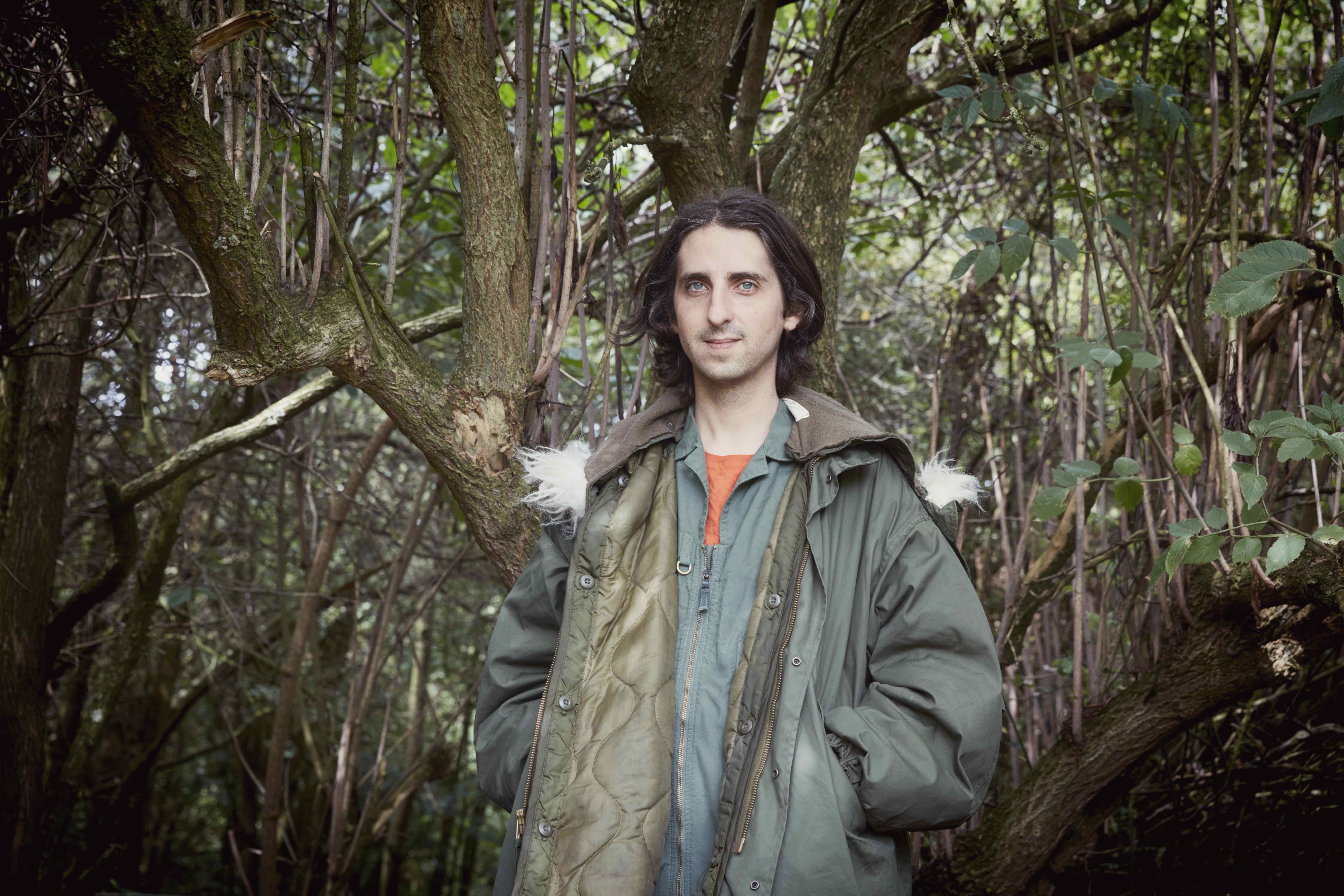 The Trabolgan Holiday Village festival It Takes A Village had made its final lineup play for the East Cork event from Friday 10th – Sunday 12th May this year.

Just as important but low-key for announcements food is by My Goodness, Barracuda BBQ, Volcano Pizza, Wokabout and Red Strand Coffee.

Already announced for ITAV are Gilles Peterson, Kojaque, Herbert, Sister Nancy, AE Mak, Awesome Tapes from Africa, and Le Boom among others including some Nialler9 DJ sets on a boat for the Sunday no less.

The Cork Harbour Boat Party takes place on the Sunday of the festival, guests will be whisked off on a cruise around Cork harbour, with special guest DJs playing the hits as everyone kicks back and enjoys the views. Bon Voyage (Los Angeles’ Shamon Cassette & DJ Arveene) and Nialler9 will captain the desks aboard the boat, and discounted tickets (€20) are available to ITAV residents with a complimentary bus to and from Trabolgan. This event is also open to the public, so even if you can’t make it to the village, you can still enjoy the party!

It Takes A Village is a festival like no other, as it’s all mainly indoors or on patio complexes, accommodation is not tents but self-catered houses to share or campervans and Trabolgan’s arcade, bird house, golf course and  go-karts are available for the weekend.

It Takes a Village have a new offer this year of shared rooms starting at €249 per person. That includes three nights accommodation and your festival tickets. If you’re joining the party as a larger group, a limited number of houses are still available from €259pps. Camper Van Tickets are available from a bargain €169 per person for three nights.

Sunday Day tickets are available, with a bus leaving from the Patrick’s Quay Air Coach stop in the City Centre if you fancy popping down for the day (€8 each way).