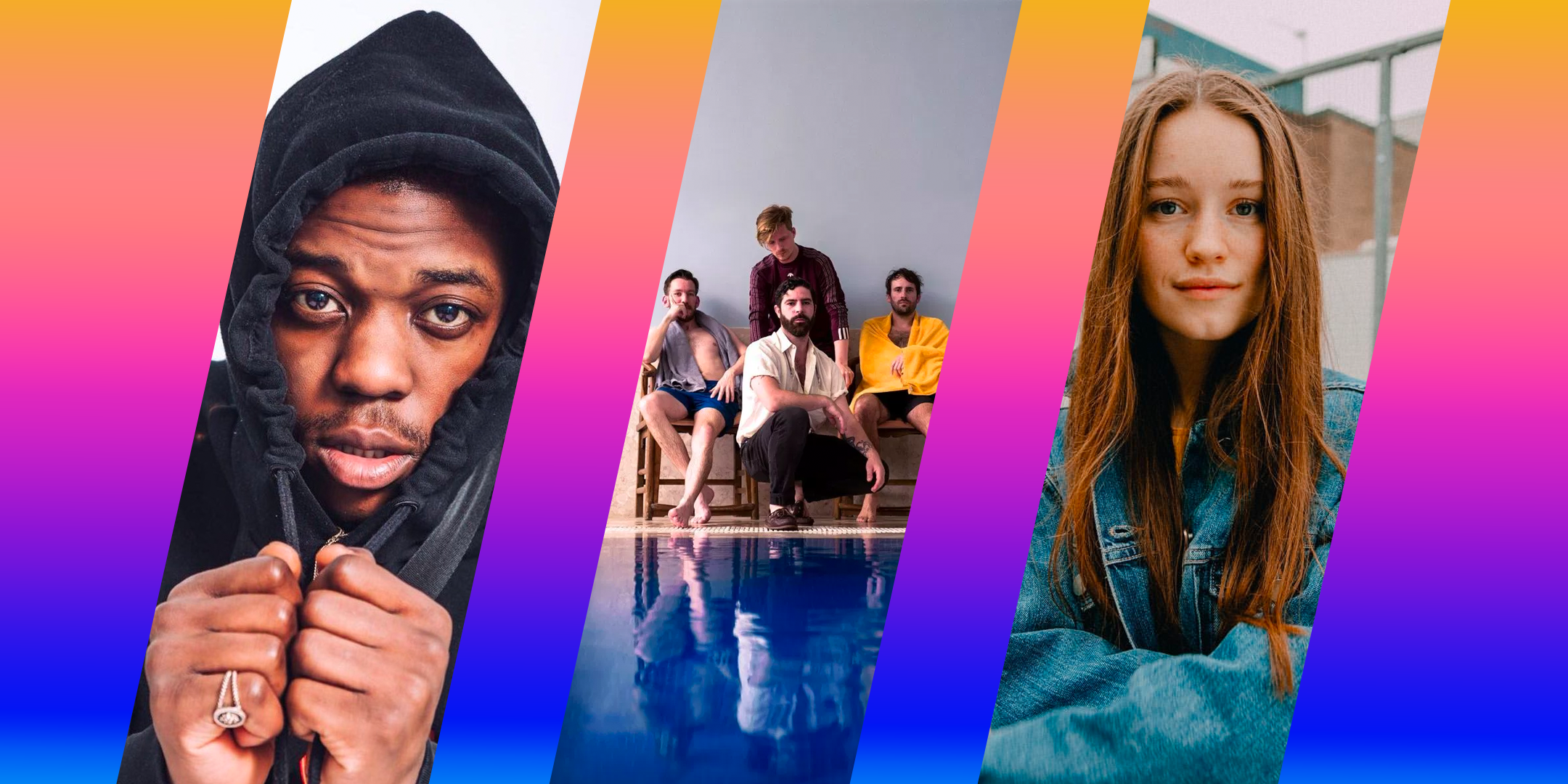 The Norwegian popette drops her debut album and it’s a likeable mix of bright pop melodies and production.

Foals – Everything Not Saved Will Be Lost, Pt. 1

The Herbaliser to play first Dublin show in 12 years