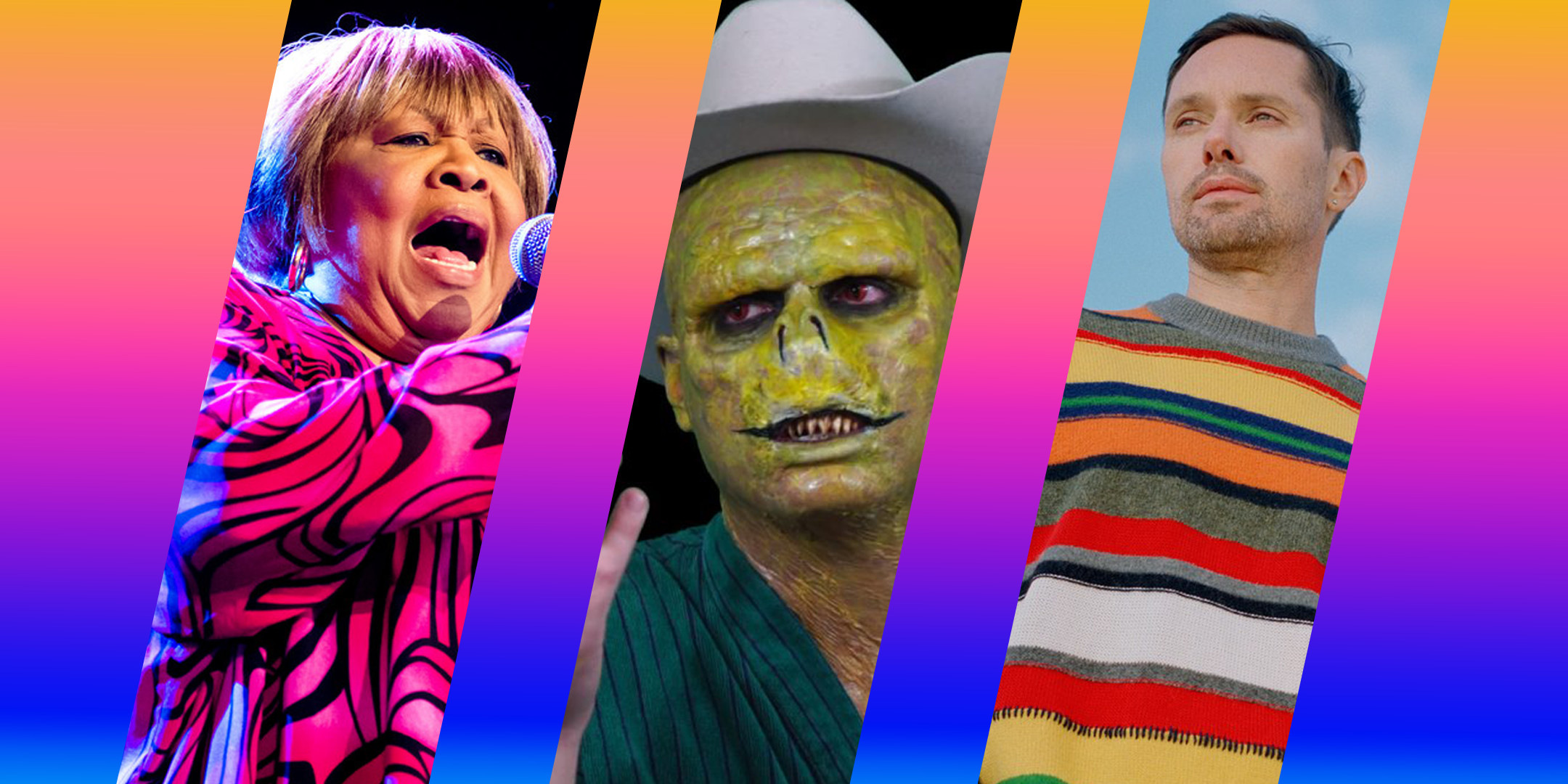 Keep an eye out for these new albums this week:

The pepperoni playboy’s sixth studio LP has been pre-empted by the release of three, generally downcast, slacker pop jams. It sounds like there’s something on the Canadian’s mind, don’t expect the facetiousness of his first three LPs.

Mavis Staples – We Get By

Gospel and soul legend Mavis Staples’ new LP will serve as an introduction to the artist for an entire generation, following her collaboration with Hozier on ‘Nina Cried Power’.

Third album from American electronic composer and experimentalist who brings a human and AI electronic pop choir together with the artist’s avant-garde sensibilities.

Doomsquad – Let Yourself Be Seen