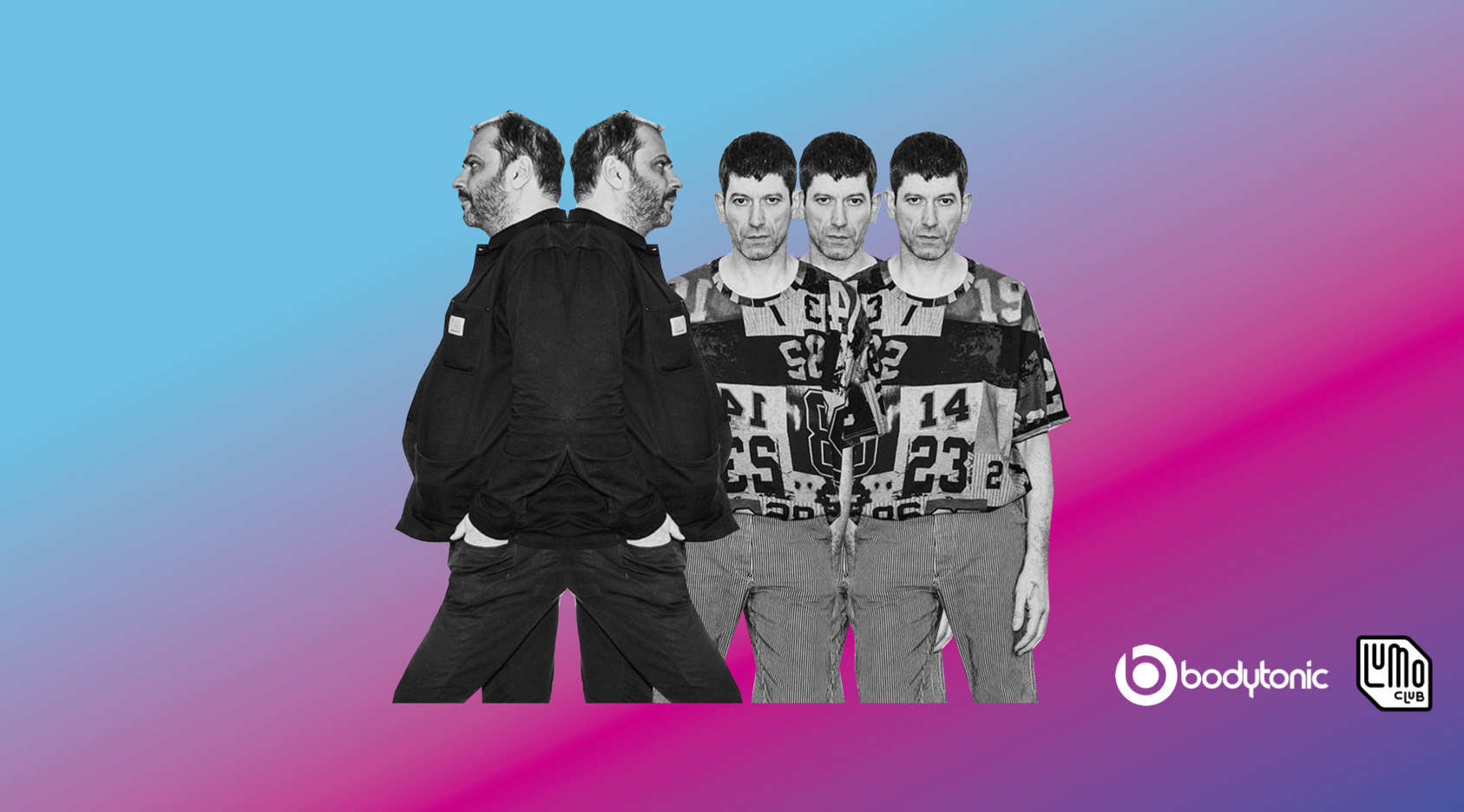 Jam Park, Bodytonic’s new venture in Swords is set to open this week to locals in a limited capacity before its full opening Friday May 24th.

As part of what’s on the cards for the summer, alongside the former Wright Venue’s bars, escape rooms, ping pong tables, arcades and more, they have announced The Motel, a series of day rooftop parties this summer pairing international DJs with local collectives.

As for the spaces themselves, the three floors feature: