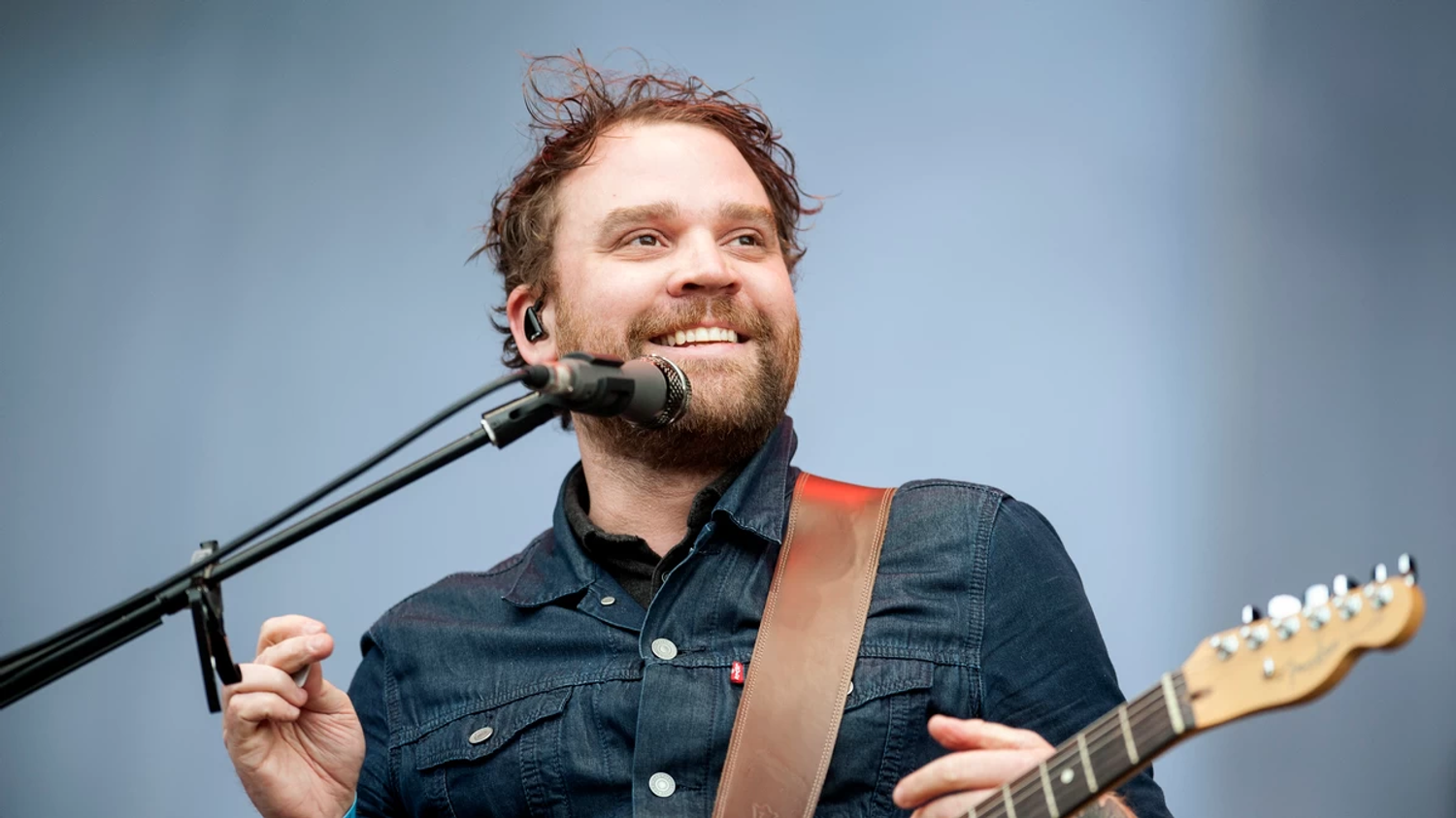 Frightened Rabbit Revisited is a series of gigs in January by Strange Brew and Labyrinth featuring a very revisiting of Frightened Rabbit songs in Dublin’s The Sugar Club and Galway’s Róisín Dubh, featuring performances from Irish acts, in memory of Scott Hutchison.

The lineup of secret bands will choose three tracks each from the entire Frightened Rabbit back catalogue, b-sides and rarities included, played over two nights. All proceeds go to mental health charity First Fortnight and the Tiny Changes Foundation.

“I physically couldn’t be in a room if there was music being played.” Irish musicians open up on their mental health