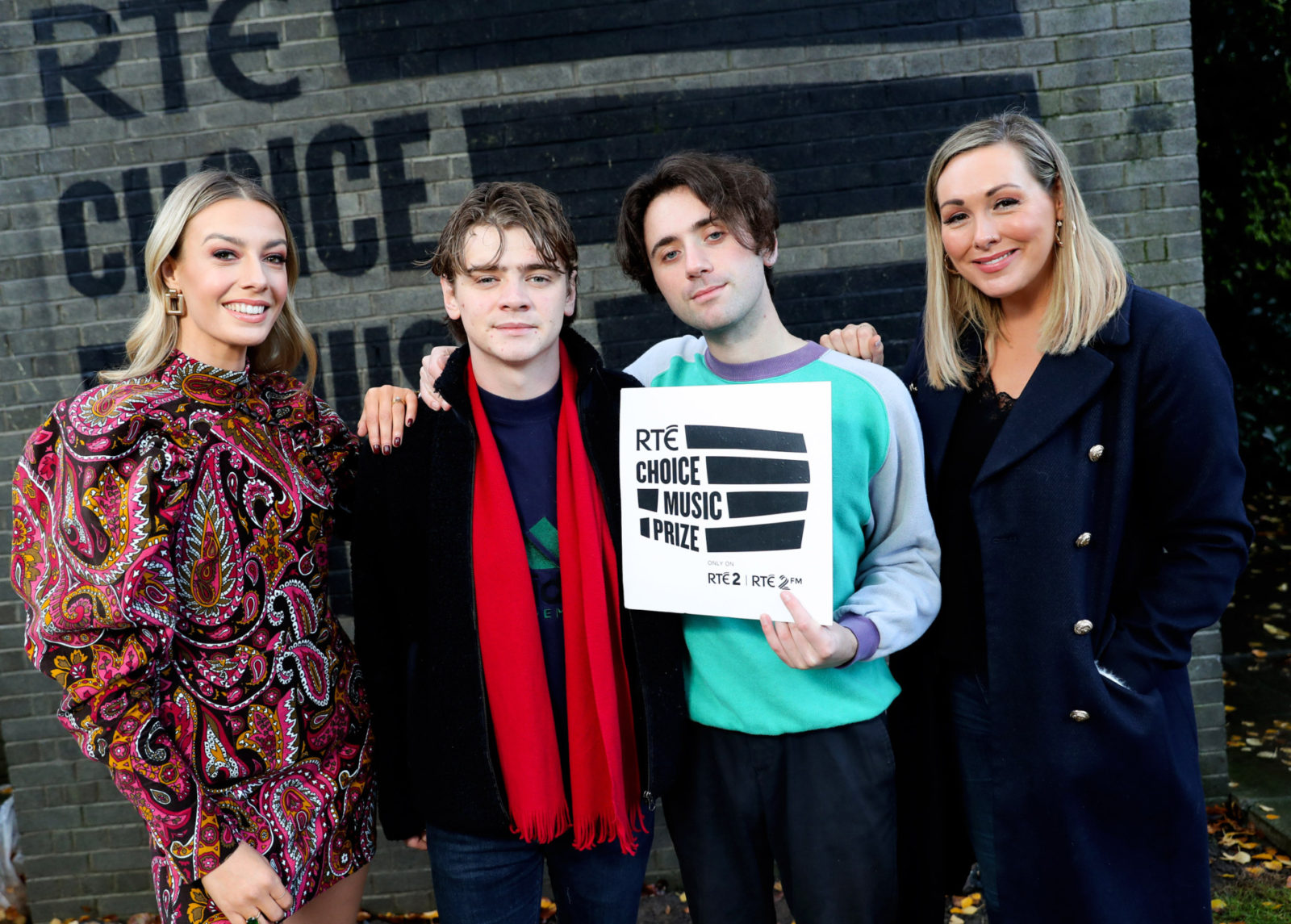 After yesterday’s first publish of the longlist of eligible albums, the RTÉ Choice Music Prize has announced its key dates for next year.

The main event takes place on Thursday 5th March at Vicar Street in the prize’s 15th year. Tickets go on sale priced €28 plus fees this Friday 29th November at 9am from Ticketmaster. Editor of RTÉ Brainstorm Jim Carroll returns as the chairman of the judging panel taking over from Tony Clayton-Lea.

Other key dates include include:

The winning act will receive €10,000, a prize fund which has been provided by The Irish Music Rights Organisation (IMRO) and The Irish Recorded Music Association (IRMA). RAAP and Culture Ireland are also official project partners of the RTE Choice Music Prize. Culture Ireland will fund the attendance of influential overseas Industry executives to attend the RTE Choice Music Prize Live Event on March 5th.

Imagining Ireland: Speaking Up, Singing Louder is bringing Ireland’s women artists together for a celebration