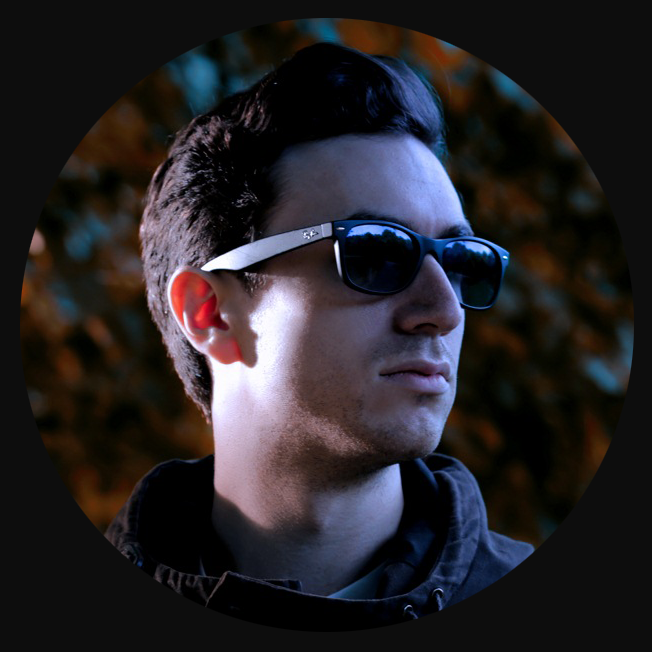 
Fryars, aka London man Benjamin Garrett last featured here, about this time last year for his excellent ‘Cool Like Me’ single. He sometimes plays with Lily Allen and was notable since for letting a journalist go beyond a “backstage” piece to actually play live in the band.

He’s had a few songs since then but new single ‘Prettiest Ones Fly The Highest’ has that previously-featured track’s sense of sonic fun, as it falls somewhere between soul, rap vocal interlude pisstake and pop gem. It’s from Fryars’ album Power, which is out in November (aaaages away) on Fiction but features those two songs in the pre-order. Fryars is also on the new Rae Morris single.