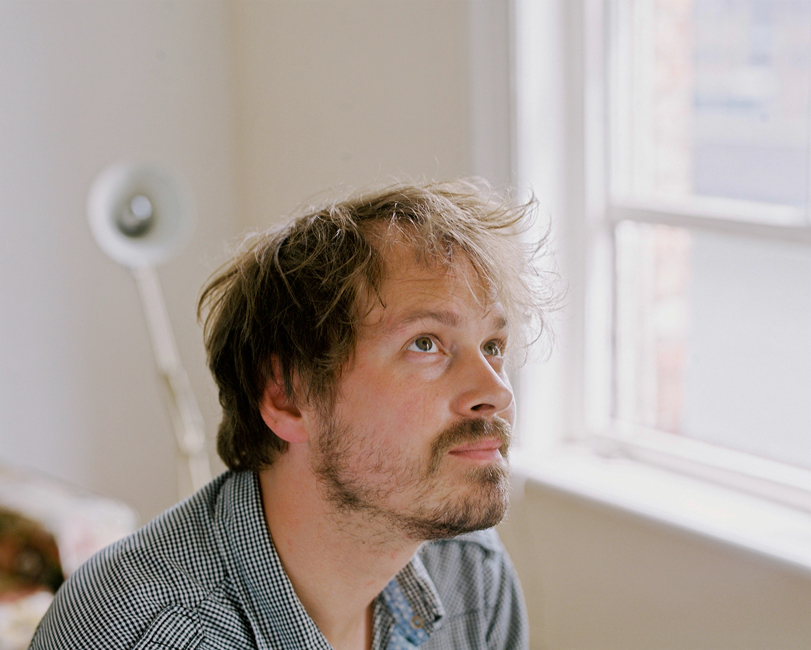 Rhob Cunningham is a singer-songwriter who’s been around the Dublin scene for years, having released a band-oriented album under the name Our Little Secrets and played with a host of Irish musicians’ bands and as support act.

For his new track ‘The Head Collector’, Cunningham, who moved to Berlin this summer, has come up with an 11-minute story born out of the artist and his friend, pushing him to do better, to say more. So he wrote a 1000-word 10-verse story in song without a chorus, in parts, that tell of a titular character’s encounter with a “brittle monster” inspired according to Eoghan, by a trip to Glendalough and a skull seen there.

Cunningham roped in his friends Villagers’ Conor O’Brien and Cathy Davey on the track, the former produced it and the latter plays the role of the goddess of the lake. It moves in sections, from a wandering, traipsing organ and guitar to piano chords to a bluesy stomper to riffed-country-rock.

Stylistically, Cunningham does veer too close to the enunciation of O’Brien in voice during the 11 minutes. It doesn’t void the considerable creative effort he put into the song, nay story. Read the lyrics and buy the song for €3 at Bandcamp.