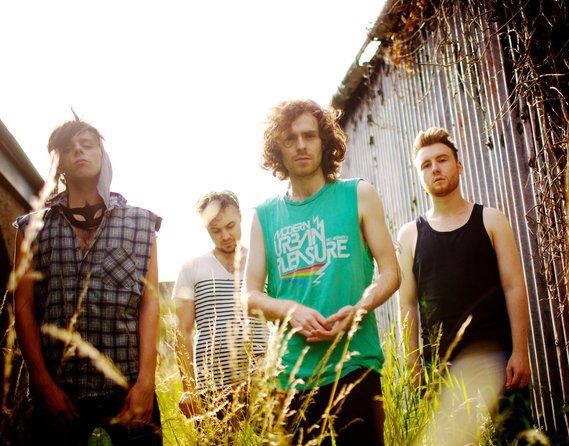 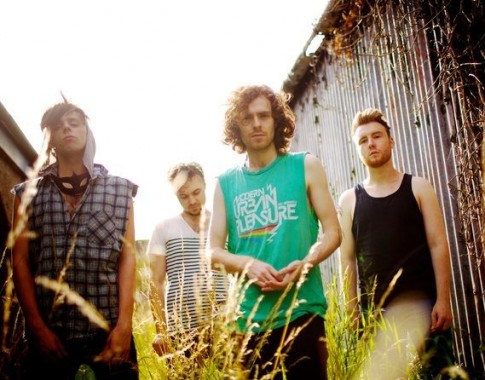 Dublin-based band Funeral Suits kicked off their year of activity at Eurosonic and here we get a taste of what’s ahead with a stream of their new single ‘All Those Friendly People’, an anthemic sounding song produced by Stephen Street which gets a release on March 19th through Tri-tone/PIAS. It’s the most direct the band have sounded so far. They are on a UK tour from later this month. 2012 could be a big year for Brian James, Mik McKeogh, Greg McCarthy and Dar Grant.