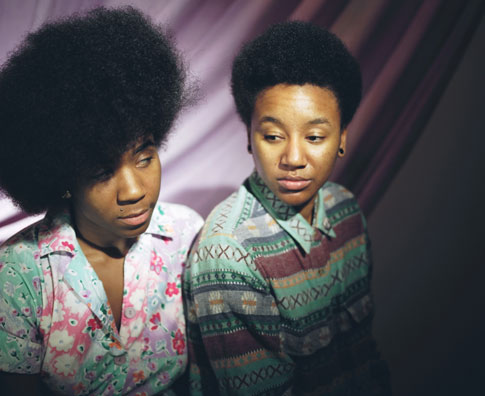 “Whatever you do don’t funk with my groove…”

Recommended if you like the kind of futuristic soul that Erykah Badu has been bringing of late.

These ladies are hitting Twisted Pepper on April 19th. They are close friends Shabazz Palaces and they feature on their album Black Up.. They also hit mainland Europe. A full length record is coming on Subpop entitled awE NaturalE in March.