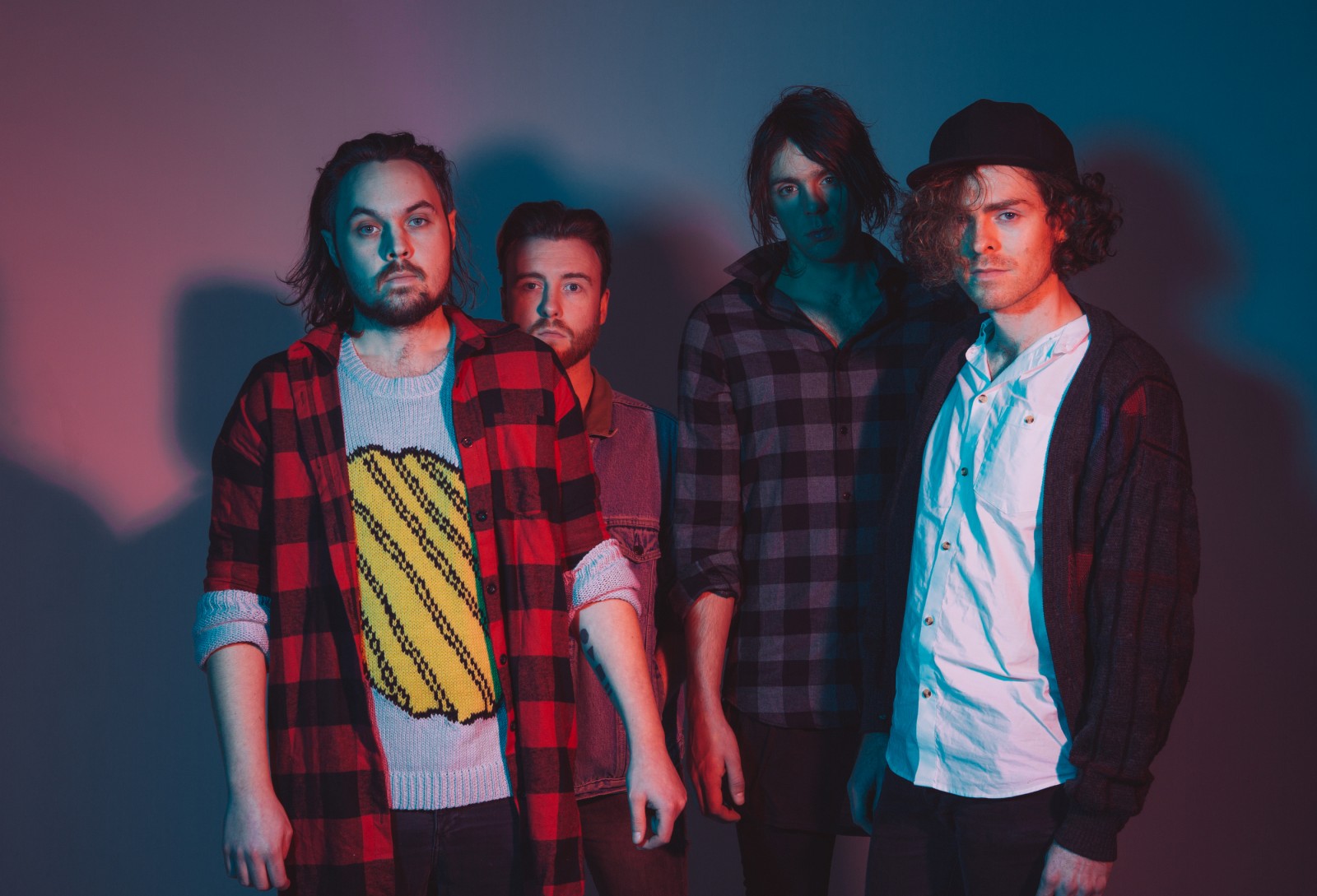 Dublin alt-rockers Funeral Suits are active once again for the first time in four years since their debut album Lily Of the Valley was released back in 2012.

“We wrote the new record in an apartment over a busy street, with windows open to sounds of life and the ocean in Brighton. We wrote overlooking a church on a quiet street in Shoreditch, and in cold, noisy industrial warehouses in Hackney and Tottenham. We wrote by the wild Atlantic on the West Coast of Ireland, and in Zen forests in Sweden, on doorsteps talking to strangers, to the rhythm and sights of the world passing by.”

“It was a passage of self discovery, and finding out who we are to one another, islands apart, united in sound. I’m sure that is something that will continue.”

It was recorded with Jochen Schmalbach (Rammstein, Klangkarussell) and mixed by the father-and-son of Ken Thomas (Sigur Ros, M83) and Jolyon Thomas (Slaves).

The track is on iTunes, Spotify, Apple Music et al via Rubyworks. A video for “Tree Of Life” directed by collaborator Shaun Ryan is forthcoming. Ryan made the video for ‘All Those Friendly People’ which amassed over 13 million views.