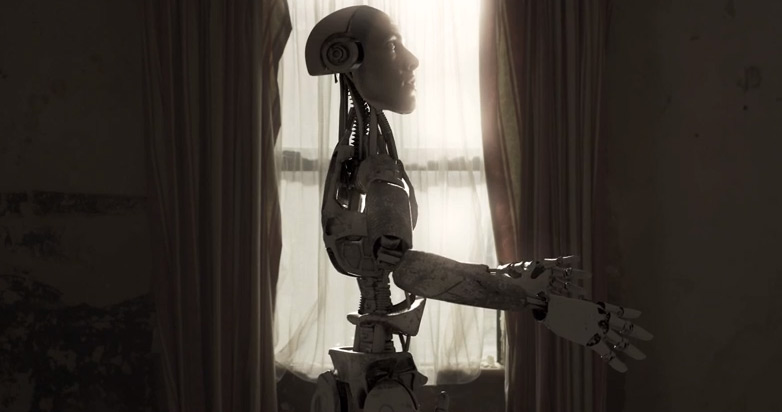 Dublin’s Funeral Suits have been doing well lately, touring Europe extensively, while growing their audience off the back off their debut album Lily Of the Valley. So with all that momentum, it makes sense that the band have a new video for probably the most gentle song on the album. The visually impressive robot-centred clip for ‘We Only Attack Ourselves’ was made by Jonathan Irwin who also did their ‘Florida’ video,

Listen to Lily Of The Valley on Bandcamp.