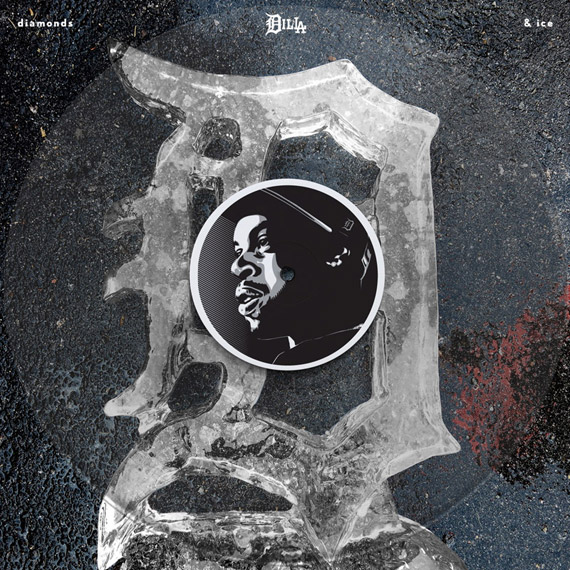 These two J Dilla tracks surfaced long ago in low-quality form but are finally coming out.

Taken from Dilla’s album recorded for MCA Records, The Diary, which will be released some time on Pay Jay Productions this year, a label managed by his family. ‘The Anthem’ /’Trucks’ has already been released from that record which will feature Dilla’s vocal and raps with production by Madlib, Nottz, Karriem Riggins, House Shoes and Pete Rock.

This second single features two tracks ‘Diamonds’ &’ Ice’. The former, produced by Notz, has a celebratory chorus and is classic Dilla. The latter, is produced by Madlib is not online officially but has a bit of A Quasimoto vibe. Full tracklisting below. Sleeve above by Jeff Jank and Label by Sheppard Fairy & B+. Get the release out on August 27th from RappCats.

Playlist: The best tracks of the week #13