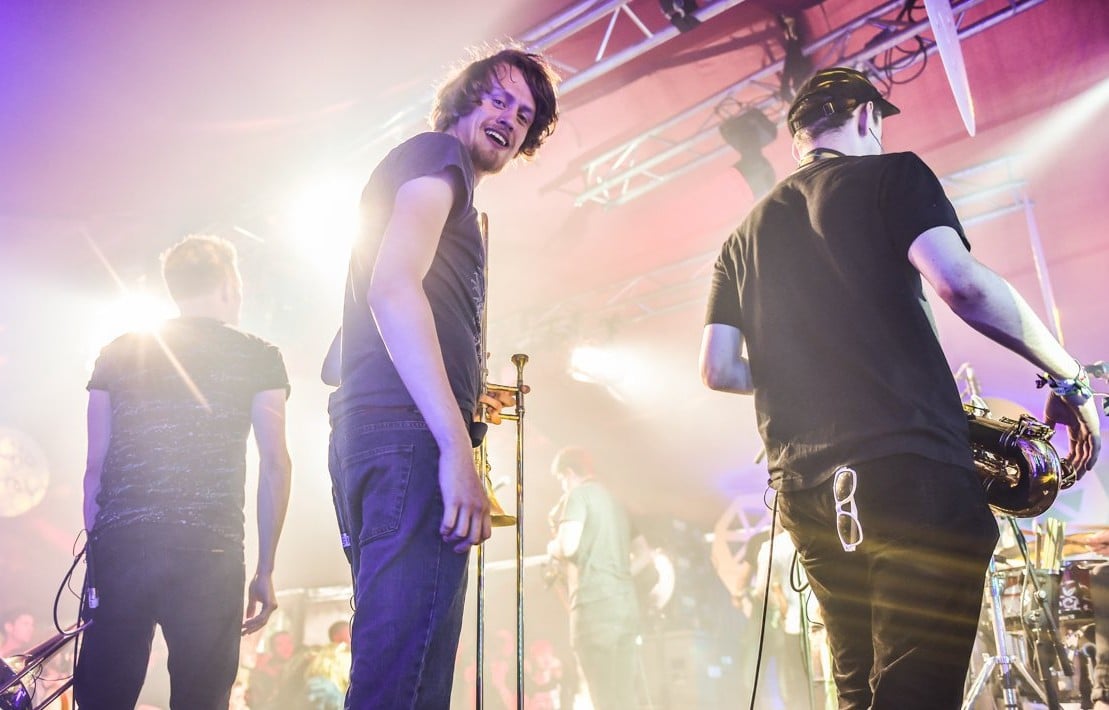 Gemma Dunleavy is doing her thing on Ziro’s ‘Surrender’

The Irish Music Rights Organisation (IMRO) has issued a call to political parties and candidates in the General Election to consider and focus on the future of music in Ireland in their campaign process. It follows on from Jim Carroll’s recent article on a similar topic.

Citing its Deloitte-issued report last year, IMRO says there are 11,500 jobs directly and indirectly affected by Irish music and that it contributes half a billion euro to the Irish economy annually.

“It is a crucial part of our national identity and must be prioritised,” said IMRO CEO Victor Finn. “Being a musician is a real career and musicians are entrepreneurs who require support just like any other SMEs. By supporting these entrepreneurs, there’s a huge opportunity not just for Ireland’s economy, but also socially, helping to create and maintain jobs nationwide and ensure that our towns and villages can be revived as vibrant cultural hubs.”

“We have seen with the Oscars and Baftas recently, how successful Irish film has been and this is as a result of real support and development. There is a similar opportunity for Irish music, and all that’s required is real political will and coordinated.”

IMRO go on to echo the recommendations of the report last year which include the establishment of a Music Industry Taskforce, an IP ‘Tsar’ to address copyright, the development of advanced training courses for music professionals, and the establishment a Music Office – Music Ireland – to act as a focal point for the music industry and general support for musicians.

Support on the ground

In this week’s How Music Works interview, which I conduct with representatives who work in the music industry, Culture Ireland Director Christine Sisk says she isn’t a fan of the idea of a Music Office, citing the failure of the establishment of the Music Board in 2001 which was disbanded three years later.

Personally, I think you need to address the causes existing in the industry in terms of funding before you setup a board for it. Here’s one example: First Music Contact, which Sisk points to as woefully underfunded, is the place that nearly every Irish artist in popular music I feature on this site will go to for advice, have managed with a yearly budget of €90,000 from the Arts Council, to offer daily advice and mentoring, to promote and facilitate artists at the international showcases like SXSW, Eurosonic, The Great Escape and CMJ under the banner Music From Ireland, it runs Hard Working Class Heroes annually and set up BreakingTunes.com as a portal for bands.

First Music Contact operate with one full-time staff member, and some part-time staff.

“If you look at what they do out of a not-well resourced office now, think what they could do with more staff and funding. I wouldn’t be trying to invent anything else,” said Sisk.

IMRO’s call outlines the economic value of Irish music. Most of the music that has potential to generate that at home and overseas value is music that has commercial appeal, popular music (including rock, indie, electronic, dance etc) yet it is consistently the most underfunded in Ireland. That sounds like something that needs to be addressed first.

Here are the winners of The IMRO Venue Awards