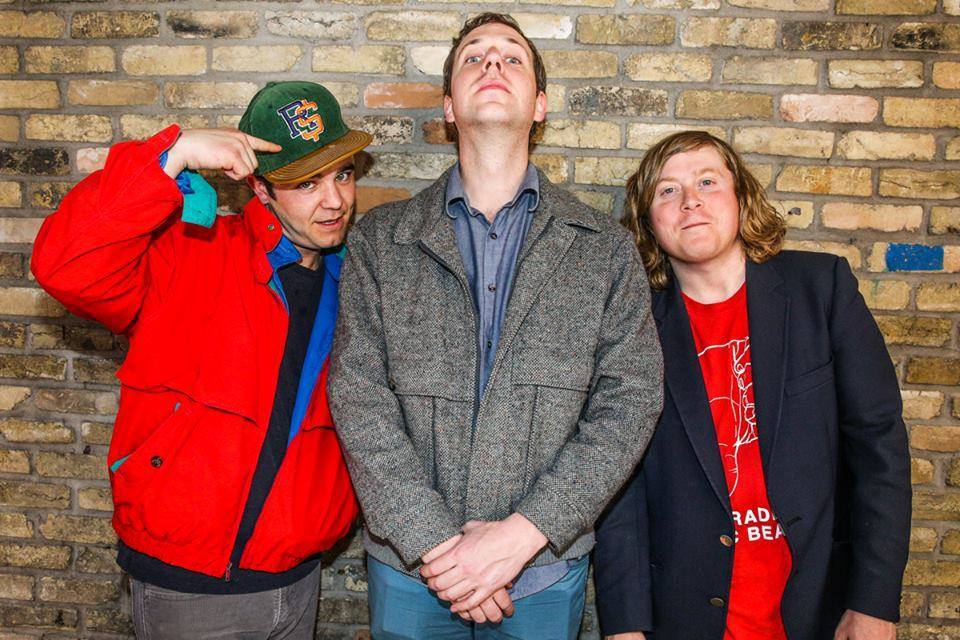 Future Islands have released the new song they cut at Abbey Road for Record Store Day. ‘The Chase’ was played live on Letterman, scene of their game-raising performance last year.

Herring introduced the song by dedicating the song to the people of Baltimore, where the band are from. “Let us not discount their voices,” he said.

The song comes with a B-side called ‘Haunted By You’. It’s for sale on iTunes and on Spotify.