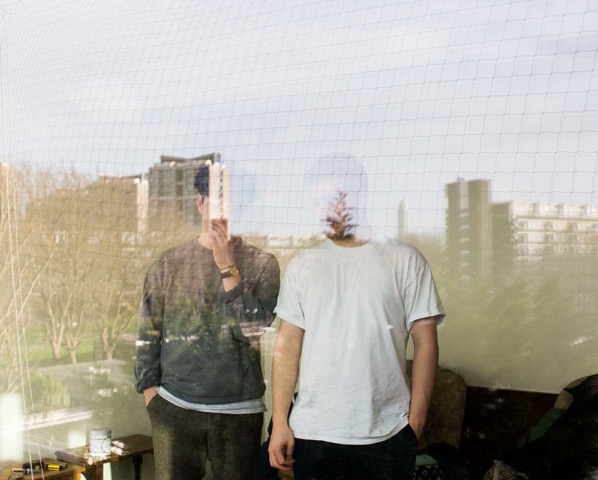 The music of London-based duo Lung Dart has a desolate feel to it, as if the pair are kicking back against to their surroundings. London can give you the cold-eye stare and against this, James & Tim of Lung Dart give a warm and bare emotional plea to stay with them.

They filled out the sounds of their debut EP, Ebbs, with the sounds of the city too: kegs being moved in Wembley Stadium, a broken washing machine in Peckham, a steamy table tennis game in Hackney, an iPhone dropping into a box of cutlery in Battersea Park and a train stopping on the Northern Line.

Ebbs is out now on Happy Valley Records digitally and on vinyl, home to Cloud Castle Lake.

Torres’ second album could be huge