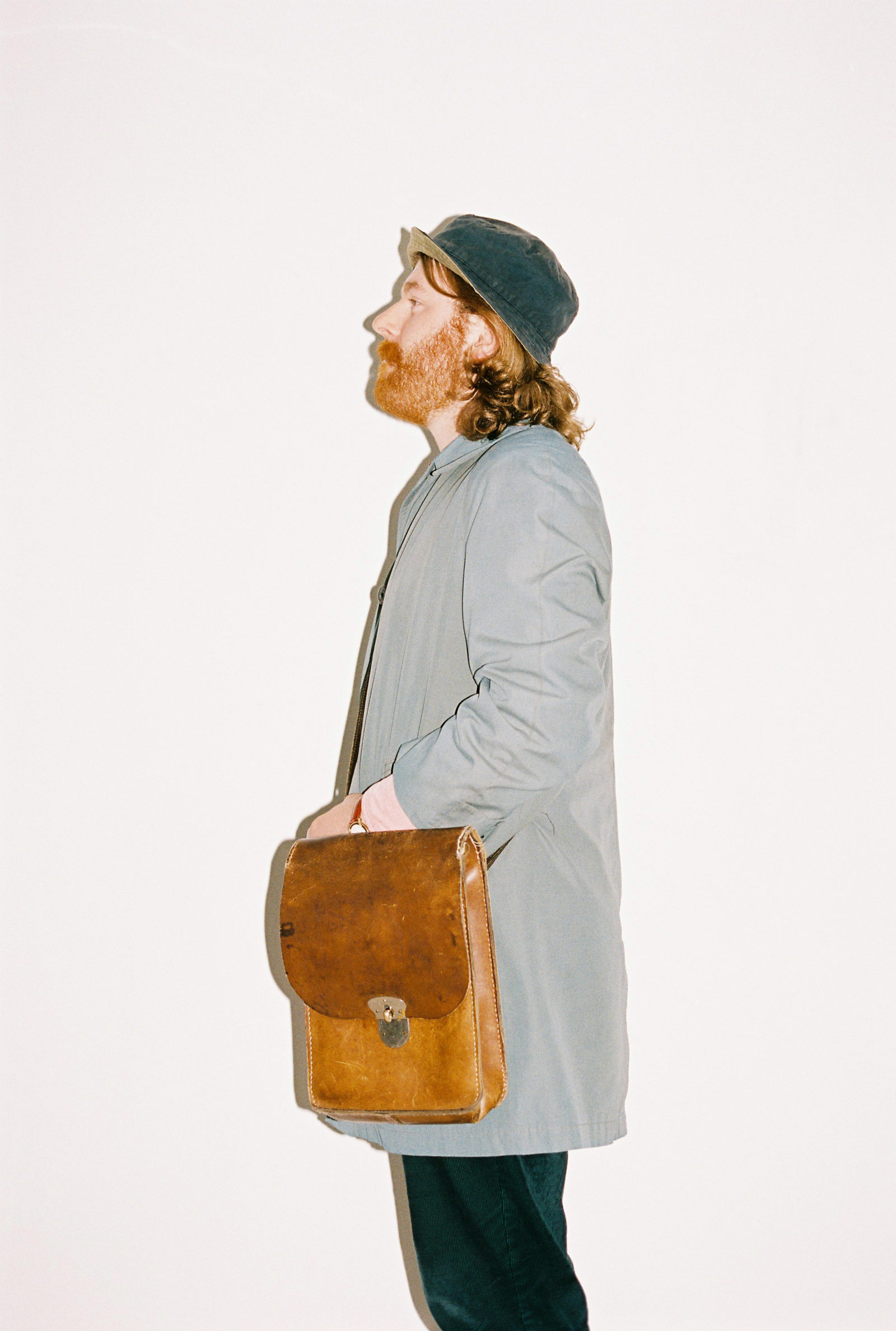 
The Irish composer Gareth Quinn Redmond has released a new album today called Oscailte, a collection of ambient music made with a Juno 60 synthesizer, borrowed from Villagers’ frontman Conor O’Brien.

The album was largely written and recorded in a burst of creativity in 12 hours this past June. The album is on Bandcamp now.

Late in 2020, I was fortunate enough to get the lend of a Juno 60 synthesizer from a friend. One often hears how incredible this instrument is but in truth it sat there idly for a long time until I finally began to understand how I wanted to sound playing it. As synths go it has such a clear and iconic sound, and although I do love it, I wanted to try and find a different way to play the instrument.

On the 3rd of June, I woke up with this intense feeling that I was about to have an intense burst of creativity. My nephew was over that day and after playing trains for a few hours he was eventually collected and so I sat down and began to write.

12 hours later at 4am I had finished writing and recording Oscailte as you hear it now. Except the violin on I mBun an Lae, all the sounds you hear were played on the Juno 60. I’m extremely proud of this record and although I would have liked to see it get a physical release I can’t delay it anymore.

Special thanks Conor O’Brien for the lend of the Juno 60. x