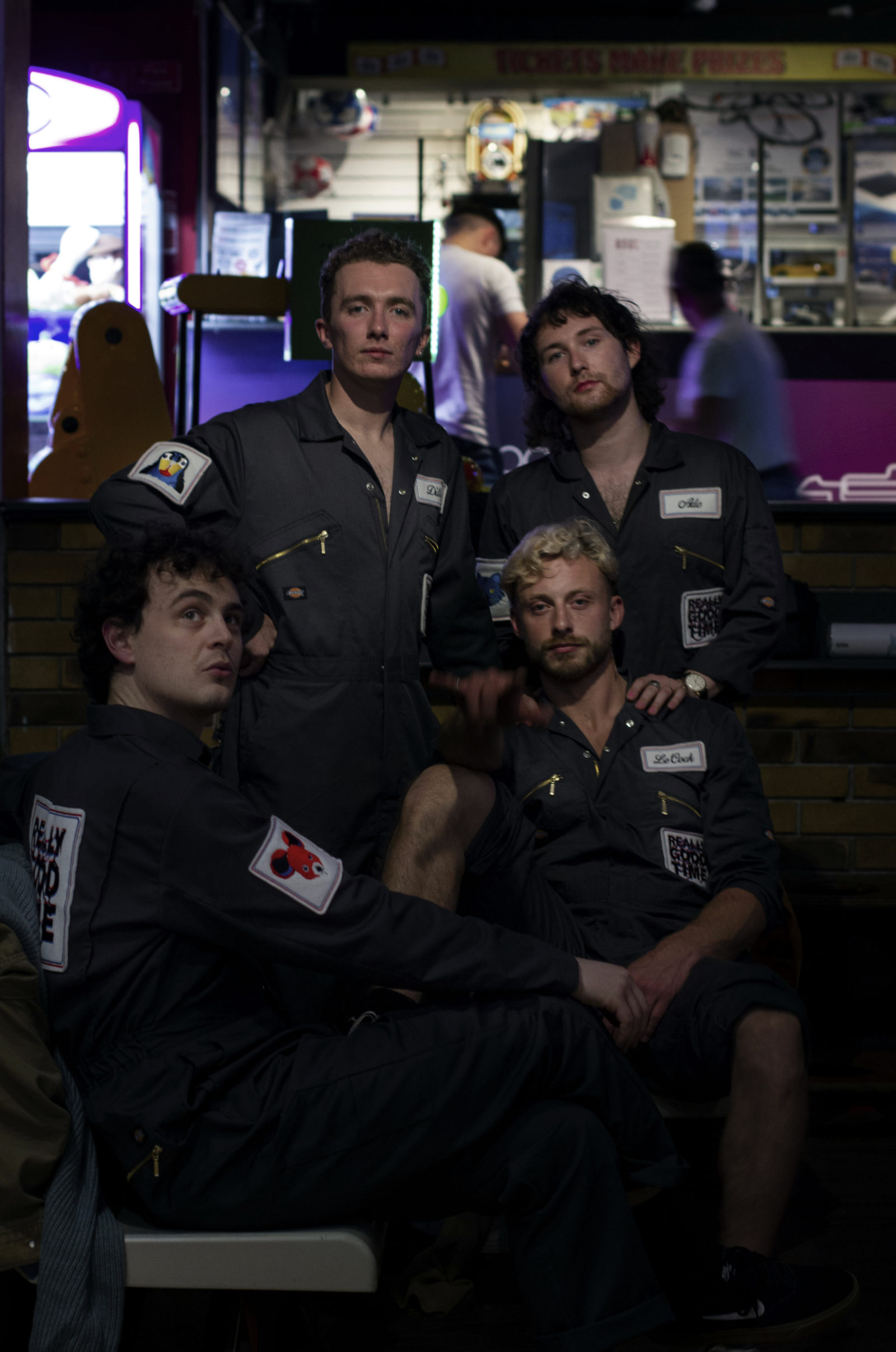 Really Good Time is a new band made up of former members of Dublin band Beach / Fat Pablo and electronic producer Diolmhain Ingram Roche AKA Wastefellow.

Really Good Time’s byline says they are “Dublin’s hottest post-crunk apré-garde super group,” and are named so every gig they can have a guaranteed onstage banter joke for every gig.

The band are releasing two singles this month and ‘Best Medicine’ is described by the band as what it “sounds like what you get if you mix early Pixies records, LCD Soundsystem and a bag of cheap speed in a blender.”

I think there’s some kernel of truth in that as ‘Best Medicine’ has some post-punk and art-rock energy. It’s also a bit krautrock, and Roche is a fine guitar band frontman as it happens.

Amy Michelle – ‘The Book On How To Be Happy’