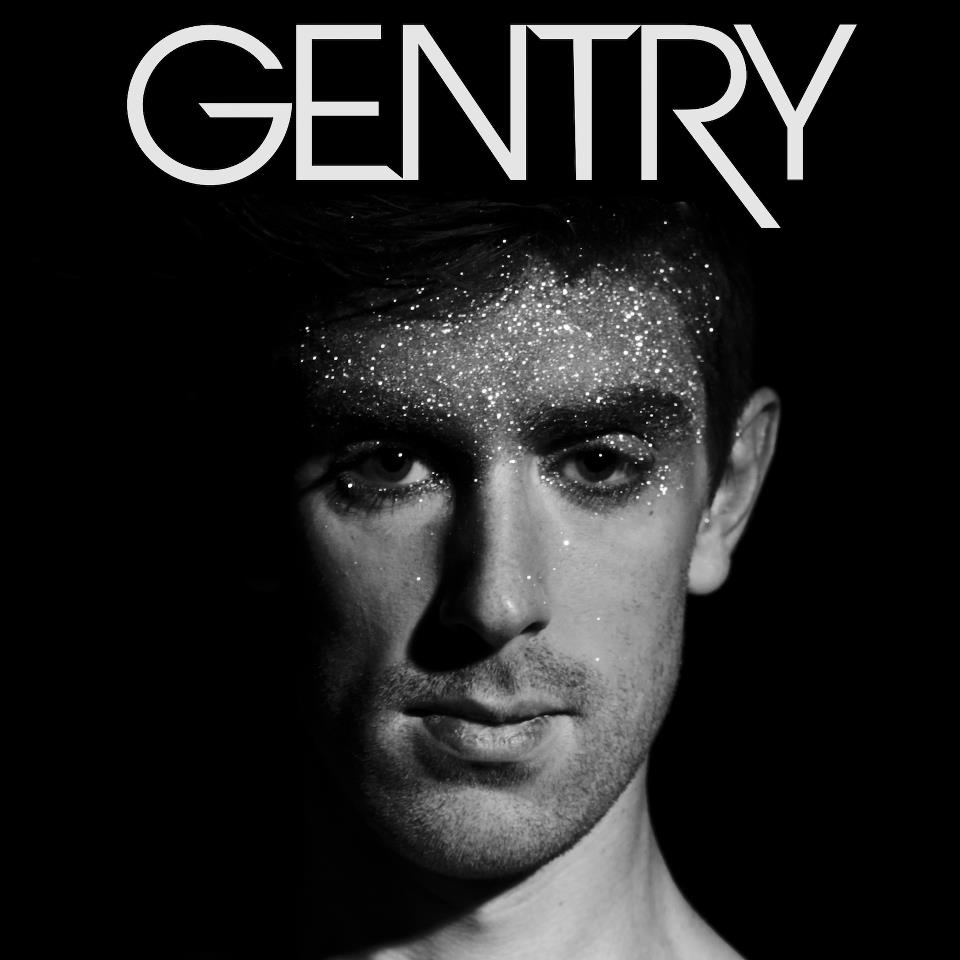 ‘Not Like Me’ the new single from London musician Gentry is a funk-pop earworm with synth breakdowns, a deft falsetto and a smattering of disco glitter production. The singer’s bedroom pop music falls beyond that remit, sounding as globe-straddling as his regular movements between London and New York. The single is out on October 21st. There’s potential there as on his other track ‘Outside’.