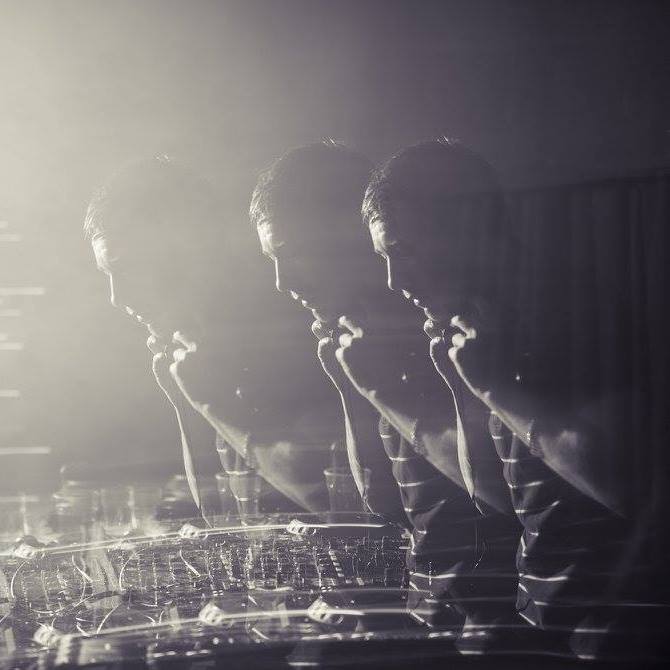 George Feely is a 24 year-old Dublin DJ who can be found as a resident at Opium Rooms and Hangar, and South William. He’s recently supported Gui Boratto, Boddika, Leftfield, Orbital, Route 94, and Simian Mobile Disco.

He’s been sharing edits of tunes from the likes of Sylvester and Thelma Huston along with originals on his Soundcloud.

You can catch George at Four Four’s free party in Hangar this Saturday and festivals like Castlepalooza this summer.

Washed Out is back & signed to Stones Throw; hear ‘Get Lost’