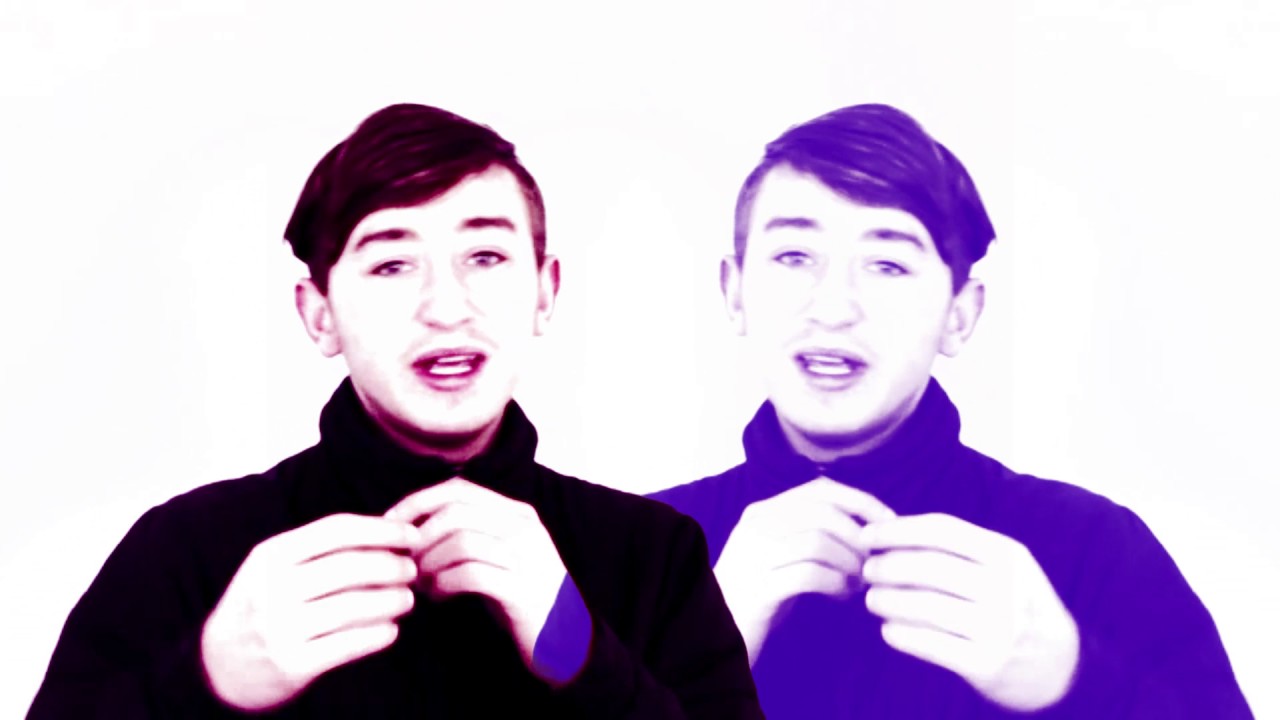 Washed Out is back & signed to Stones Throw; hear ‘Get Lost’

These teenagers from Foróige in Cork, Trisha Sexton (14), Paul Woods (17) and Shane Keane (20) got together with Garry McCarthy from GMCBeats Workshops to make a song about bullying, depression & suicide.

The teens are part of the Mayfield Local Drug & Alcohol Task Force Project and made the video themselves.

The group also designed and ran a Peer Education Workshop on bullying and depression among teenagers in St. Patrick’s College a few weeks ago. The Rap, video and Peer Education piece were entered into the Aldi Foróige Youth Citizenship Awards on April 29th 2017 and won the ‘Ones To Watch’ award.