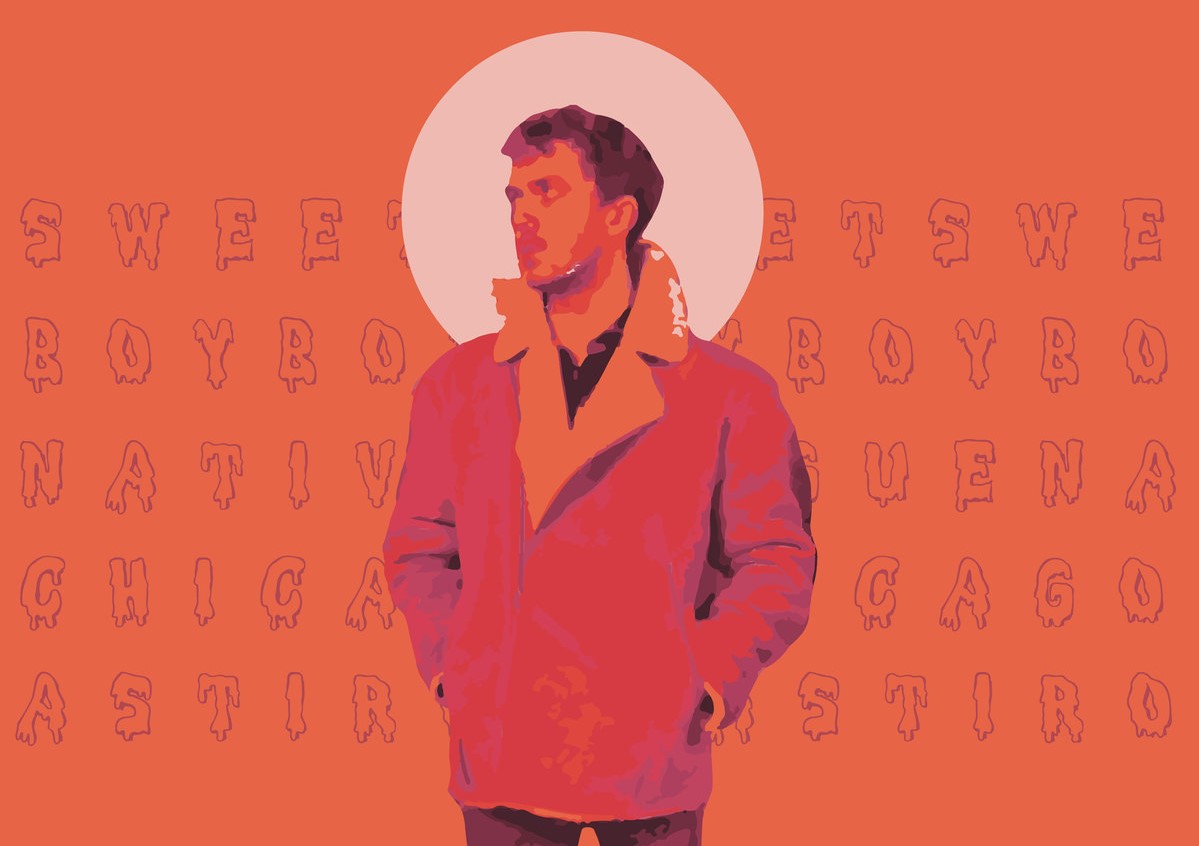 After being announced this week for It Takes A Village festival, Ghostking Is Dead, a project led by Corkonian musical polymath Matthew Corrigan, has dropped its latest extended-player, Sweet Boy, led by dry-humoured, reverb-laden pop highlight ‘Cast Iron’, streaming as part of the EP below.

The release treads new ground for Corrigan, after doing the rounds of Cork’s quietly industrious all-ages gig scene for a few years now, and finds him as part of a generation of Leeside musicians that are frighteningly mature at the outset of their bodies of work (see also: black metallers God Alone, dungeon-synther Argonath).

Taking cues from The Antlers, Mac DeMarco, and Bowie, the E.P. is a look down the rabbit hole of Corrigan’s musical and thematic eccentricities, and is also the inaugural release via Cork collective Hausu Records, comprised of Corrigan and his live collaborators’ own band Repeater. The label calls itself an ‘open house’ for audio ideas and a full release schedule for 2018 is due soon.

As well as It Takes A Village, Ghostking Is Dead is due at several gigs around town and will compete at UCC’s Battle of the Bands. Check out previous releases here.