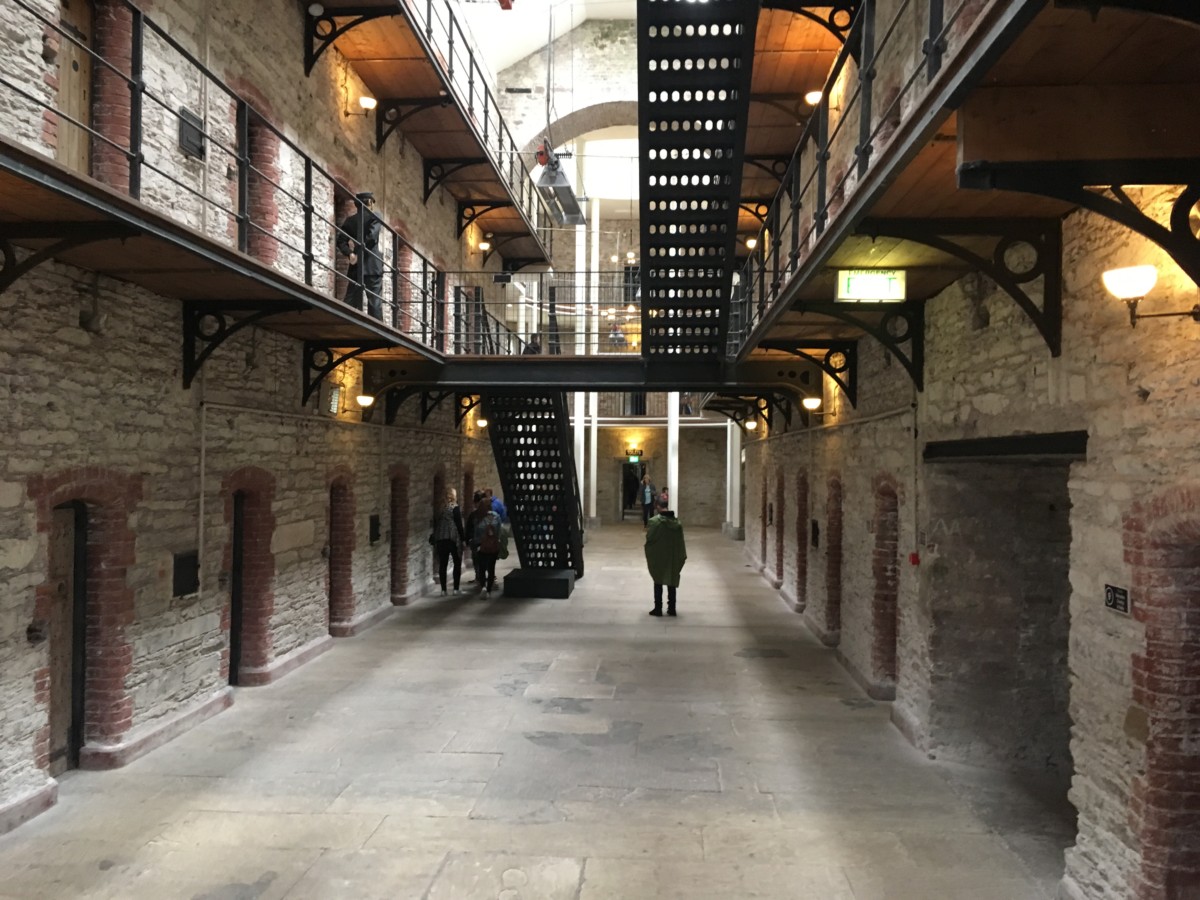 Cork Sound Fair, a new non-profit arts and music event, happens in Cork city on March 23rd and 24th in the dual venues of St Peter’s Church and Cork City Gaol. Announced late last year, the festival’s aim is to give local and international artists a platform to showcase experimental sound, through installations and live performances.

Artists confirmed include Autumns, Beatrice Dillon, Cliona Ní Laoi, Static, and many more. With that in mind, Cork Sound Fair has set up a crowd fund to raise key funds to pay for equipment, venue rental, and support the artists. With nearly 50% of the target reached to date, organisers are calling on gig-goers to get involved in advance.

Cork-based artists African Fiction, Static and Robert Curgenven are set to be joined by Derry native Autumns for the opening night of live performances in St. Peters Church, North Main Street. Attendees will also see a new sound installation unveiled by Isochronal, a collaboration by artists Kevin Callaghan and Thomas Penc, who exhibited work in the National Sculpture Factory on Culture Night.

The following day, Cork City Gaol will host sounds from Dublin and London in the shape of Davy Kehoe, Dream Cycles, Ellenberger Trio, Nadir, Soft Stone, and a live closing set and Irish debut from Beatrice Dillon. Award-winning designer Dearbhla O’Beirne and visual artist Clíona Ní Laoi will use the Gaol as a canvas for projections and coded installations and other artists on the bill include: Belacqua, Gadget and the Cloud, Little Movies, Kyteler, Nadir, Soft Stone, and Warrior.

If you are so inclined, you can donate, pick up a ticket, or order one of the Cork Sound Fair merch packs at their fundit page, closing on February 8th.