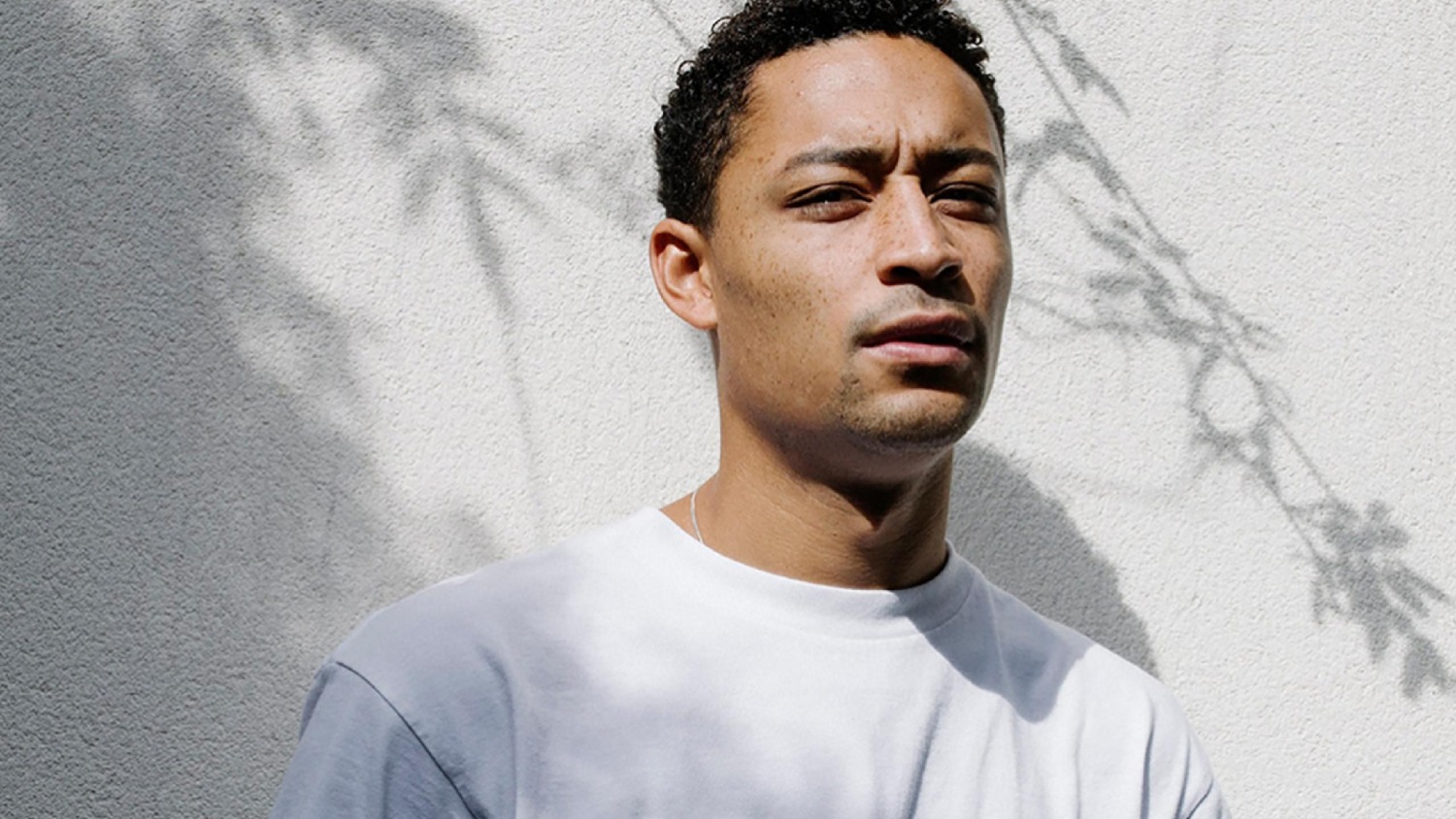 It’s been a long time since we did a gig roundup. Our last here was way more depressing. But gigs are back along with festivals and here’s a list of ones announced in recent days while we were OOO.

Forbidden Fruit added 20 acts to their lineup this year on June 4th and 5th this year.

There was also the first acts announced for the 2FM Rising Stage:

Unfortunately, Princess Nokia can no longer perform at Forbidden Fruit due to film scheduling commitments.

Here’s how the day-by-day looks now:

Mall Grab has been announced for a whole Irish tour next month with five tour dates with Effy on support. The gigs, promoted by Sense are:

Tickets are on sale now.

The Pepper Canister Church is due to host a few good gigs during St. Patrick’s Festival in March with promoters Selective Memory putting on:

A new 2000-cap festival has been announced for this summer.

It’s a two-day camping festival (yes, in late September, on the autumn equinox) and the site is 700 acres with woodlands and will feature three tented stages.

The festival organisers are Cruachan Productions who are uncle Brendan Hurley (the founder of the Claremorris Folk Festival and a former event production manager at the World Economic Forum in Geneva) and nephew Craig Hughes (political correspondent with the Irish Daily Mail).

Property Developer Ballymore are the main sponsor of the event, laong with Harmac Medical and Ireland West Knock Airport.

The festival is a strictly over 20s event, but under 12s can enter for free when accompanied by an adult, and family friendly events in the walled garden include workshops with ancient musical instruments, storytelling with experts from the Rathcroghan visitor centre and interactive music performances by Ceol Connected.

The Luna stage will begin with political debate, a ‘big interview’ on each day.

Tickets will go on sale on March 11th at nightandday.ie.

Foggy Notions have also been busy announcing gigs for Sharon Van Etten and there’s a spare of other events announced this past week.

Sinead O’Brien just announced her debut album Time Bend and Break The Bower, is due for release June 10th via Chess Club Records.

New albums out now: Beach House, Metronomy, And So I Watch You From Afar, Tame Impala & more