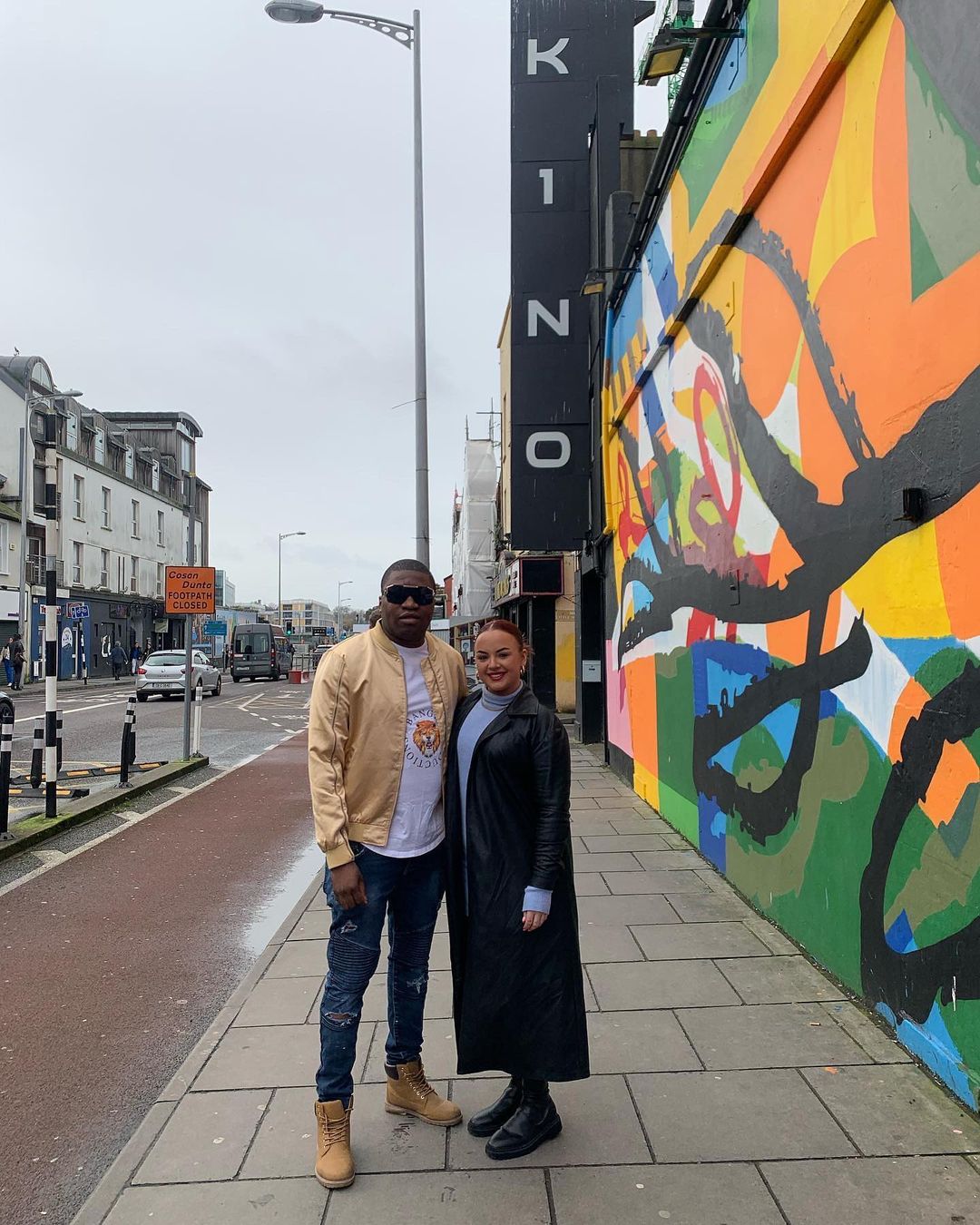 DJ Blue and Chloe Gonzales are the new managers of The Kino in Cork.

The Kino is a live event space that closed when venues were shut due to the pandemic with promoters The Good Room saying they never got to realise their vision because of it.

Today, news comes that younger promoters have taken the former cinema and live event space on and are changing it into a fully-licensed event space with nightclub nights currently announced.

Banger Events are the Cork-based duo of Blue and Chloe Gonzales who say the venue will host weekly club nights like Freaky Fridays, Thirsty Thursdays and Ceol Tí with house music, afrobeat, dance, pop, R&B and Amapiano on the music policy.

The space will no longer operate as a café during the day, and is available for private functions, and is open to other events.

“We are trying to bring a more modern lifestyle into the Kino’s nightlife and appeal to all generations/ ethnic groups and genders,” says the new management.

The space in a longer-term capacity is earmarked for demolition of the current space and the developers have plans approved by An Bord Pleanála for a €4 million five-storey student accommodation development with a cinema, performing arts space and café/bar on the ground floor in the plans.

Here’s the schedule so far for the space.