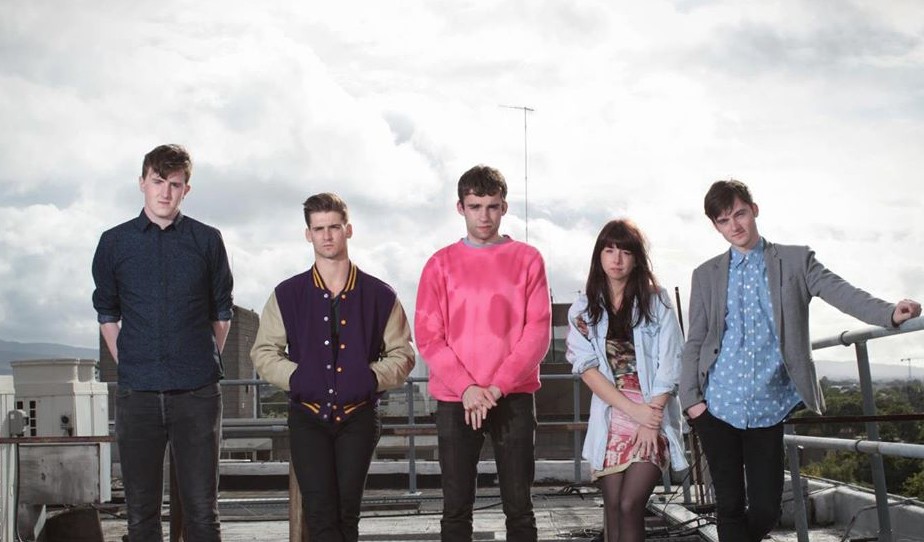 Hidden Agenda are bringing Erol Alkan over along with Ghost Culture to Opium Rooms on Saturday October 25th for a late show. Tickets €10 plus fees on sale from RA.

U:mack are bringing the idiosyncratic rock band Liars to Dublin for a Button Factory show on Bank Holiday Sunday October 26th. Tickets are €18 from www.tickets.ie/umack.

Harmonic have booked the lead singer of The Walkmen, Hamilton Leithauser on Monday November 10th at The Sugar Club, Dublin. Tickets €22 plus fee from Ticketmaster.ie.

Is there any chance Mark Kozelek’s stupid beef with War On Drugs won’t define his year? Maybe by Tuesday December 9th, when Sun Kil Moon play Button Factory with emphasis on the acclaimed album Benji. Tickets are €24.50 plus fees on sale tomorrow from Ticketmaster.

Christmas gigs are starting to roll in…

Little Green Cars have a Christmas tour to close out their two-year touring schedule around their successful debut. The dates announced are are a big standing Dublin show followed by piano / acoustic tour of theatres.