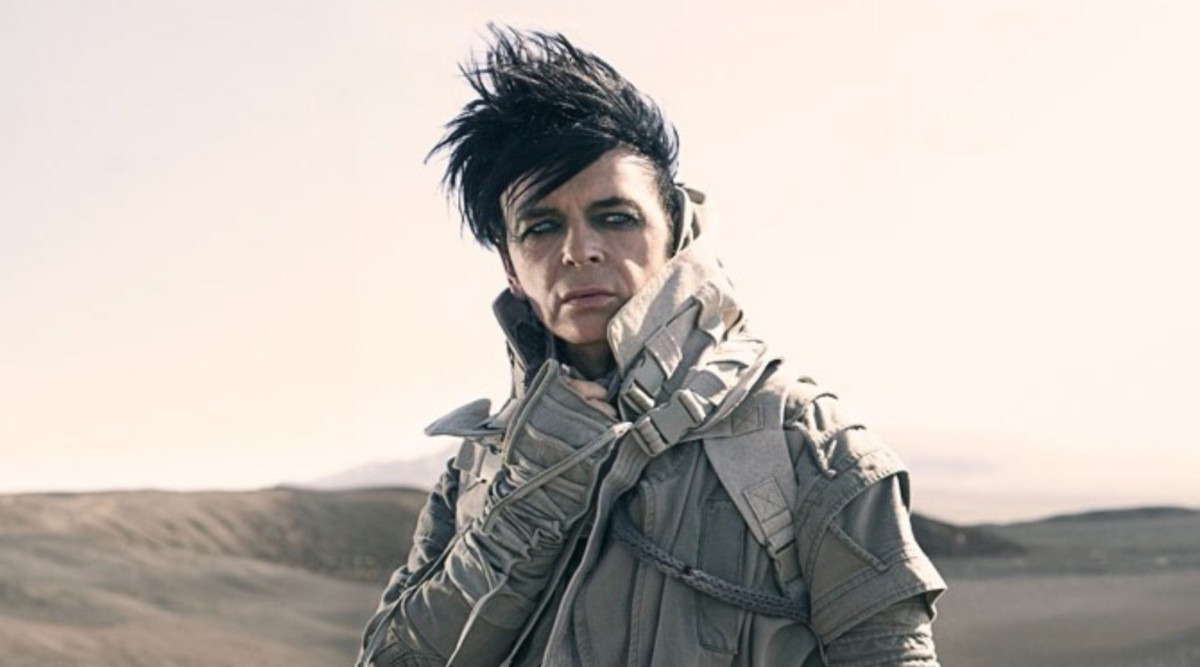 Bad news, Phoenix’s Dublin show tonight has been postponed due to illness