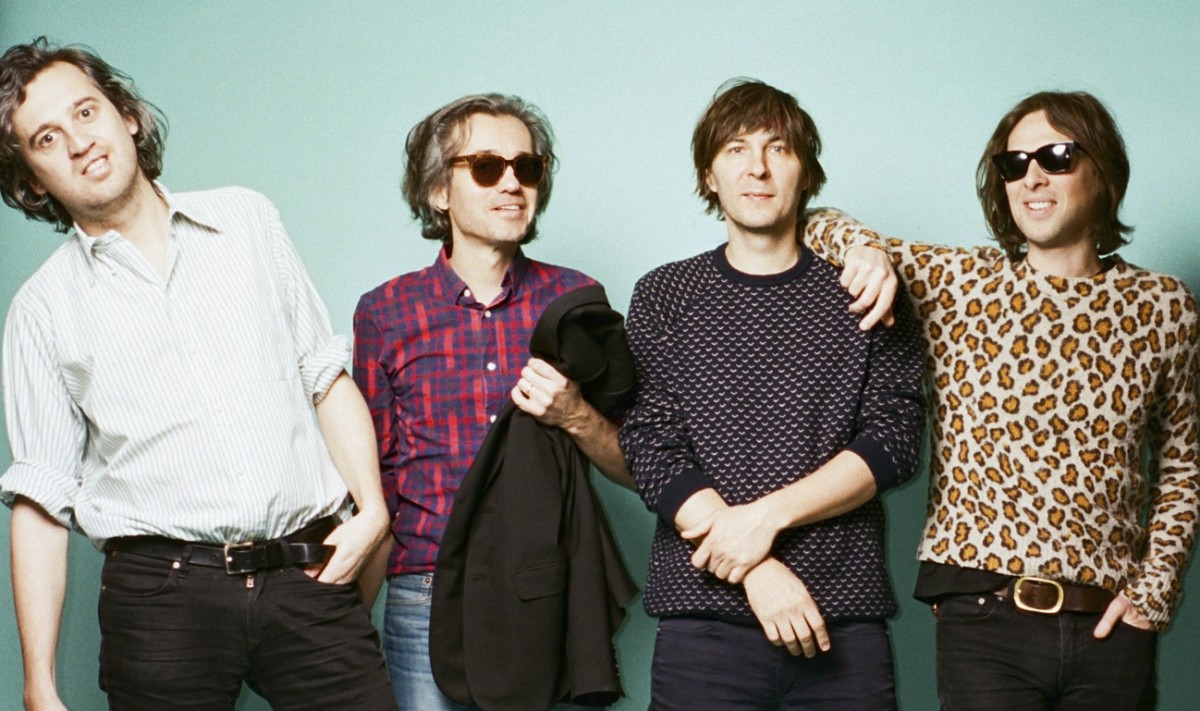 Update: Bad news, Phoenix’s Dublin show tonight has been postponed due to illness

Phoenix and MCD are sorry to announce that following medical advice, tonight’s performance at the Olympia Theatre has been cancelled due to illness.

Phoenix would like to take this opportunity to sincerely apologise to all fans for any inconvenience and disappointment caused.

Refunds are available from point of purchase, all tickets remain valid for any re-scheduled show.

After a long hiatus from even playing Ireland at all, after their recent Electric Picnic gig, Phoenix have announced a long-awaited indoor show at Olympia Theatre on March 27th next year. It’s the closing date of their tour.

Tickets will be go on general sale on Friday 6th October via: WEAREPHOENIX.COM/LIVE for €34.50 + fees at 9am.

The band’s latest album is Ti Amo and I still have not listened to it properly yet.