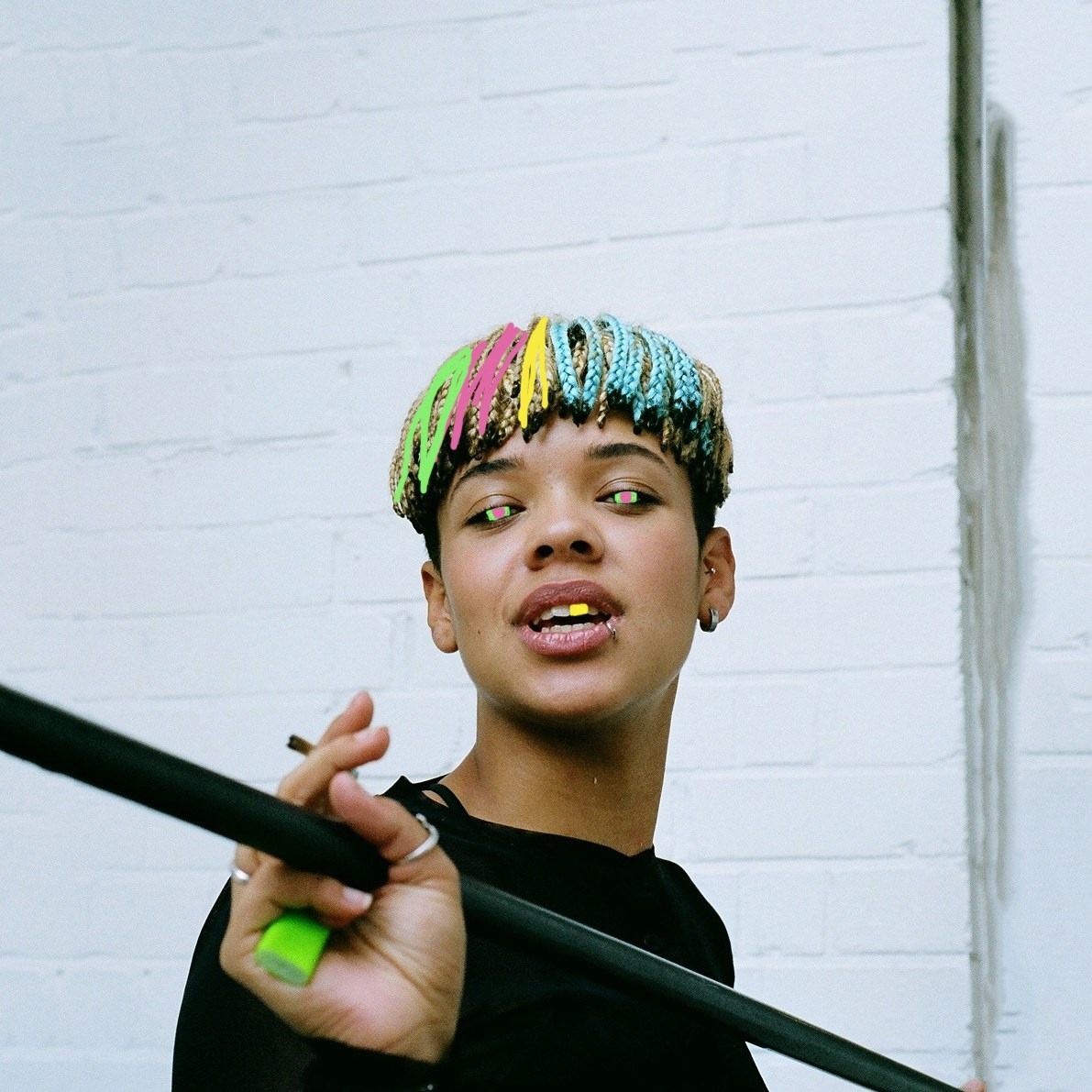 Dublin-raised UK based Bonzai is to play live and is bringing some friends to the city to DJ alongside here for a New Year’s Eve Eve party at District 8 this year on December 30th.

Joining Bonzai will be DJ sets from Mura Masa, Mumdance, Wastefellow and Bobofunk.

Tickets are €22+fee on sale now on Eventbrite. Facebook event.

Culture Vultures, Tony Clayton-Lea and Andrea Keogh’s music and interview event has found a new home at The Sound House, Eden Quay. The next one takes place on Tuesday, 13 December and features live music from Hilary Woods along with chat with myself and Bantum. Tickets go on sale on now from Dice at €10 without any fees.

Donal Dineen is hosting a music and live art performance of ‘The Pipes, The Pipes’ an homage to the Irish uilleann pipes. The performance at the RHA Gallery on Thursday November 17th will feature pipers, Padraig McGovern, Leonard Barry and Maitiú Ó Casaide with visuals by Lionel Palun and Donal Dineen.

Tickets on sale Friday November 18th from venues or Ticketmaster.