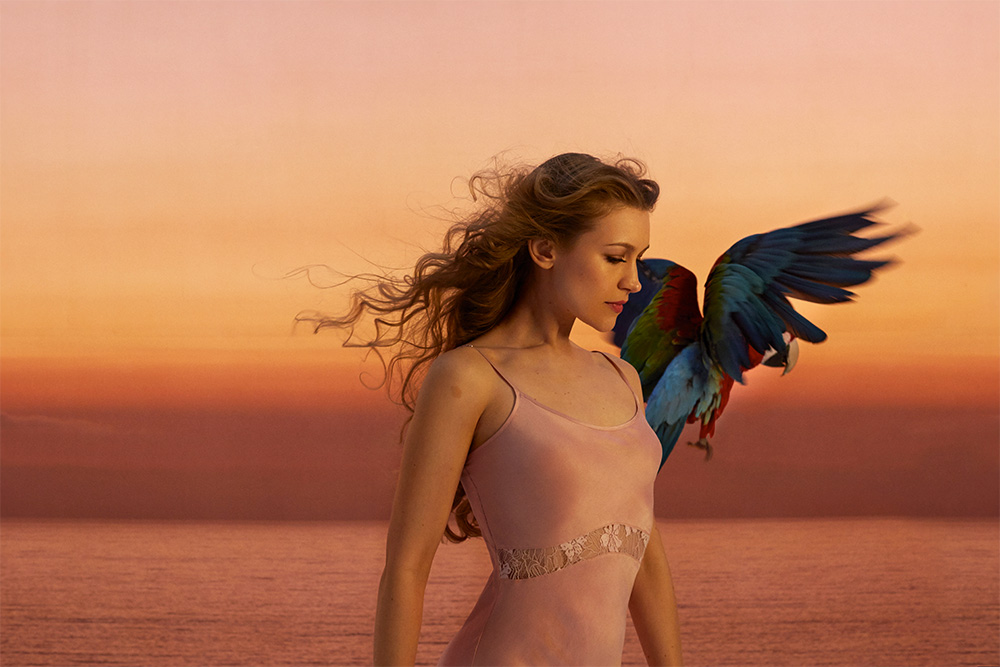 Joanna Newsom is to return to Ireland to play a fully-seated show in The Olympia Theatre on Thursday 3rd March 2016. Expect plenty of songs from new album Divers. Tickets are €40.05 + fee (and restoration levy for the venue) on sale Friday December 11th at 9am from Ticketmaster.

As part of NYF Dublin, and an event called Street Feast at Stephen’s Green South (Between Leeson St. and Harcourt St.), Le Galaxie, All Tvvins and Wyvern Lingo will ring in the new year in an outdoor setting.

Tickets for the New Year’s Eve show are just €7.50 plus fee from Ticketmaster on sale Friday December 11th. More about NYF Dublin.

Harmonic pop act Lucius have returned with new music from their forthcoming album Good Grief due in March and to coincide, they announced a show at The Academy on the 5th April. Tickets are on sale today at €18 plus fees.

Blossoms, who you might have heard on the radio with the song ‘Charlemagne’ will play The Academy Green Room in Dublin on February 5th with support from The Vyrll Society. Tickets are just €10.25 + fee on sale now.