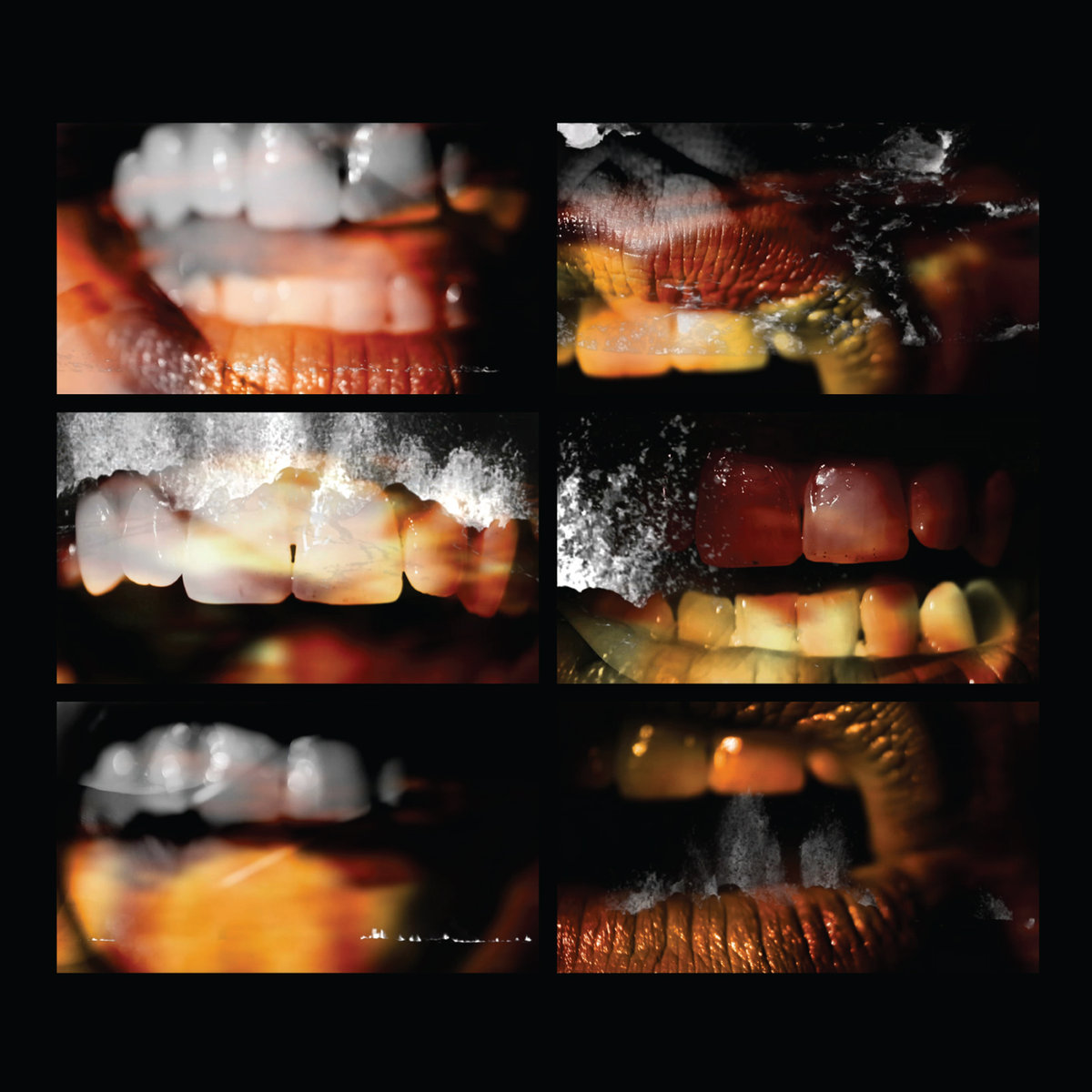 The Natural History Museum are the electronic producer Dunk Murphy aka Sunken Foal and singer-songwriter Carol Keogh. The pair have had a musical history for a number of years but in January ,they will release a debut album under the joint name called Attenborough through Countersunk.

‘Daga Gadol’ (a biblical term for big fish – “dag gadol”) has been released in advance of that date as a first single and features the gentle plucked arpeggios of Sunken Foal with Keogh’s consuming vocals.
It’s on Bandcamp with an alternative Sunken Foal remix.