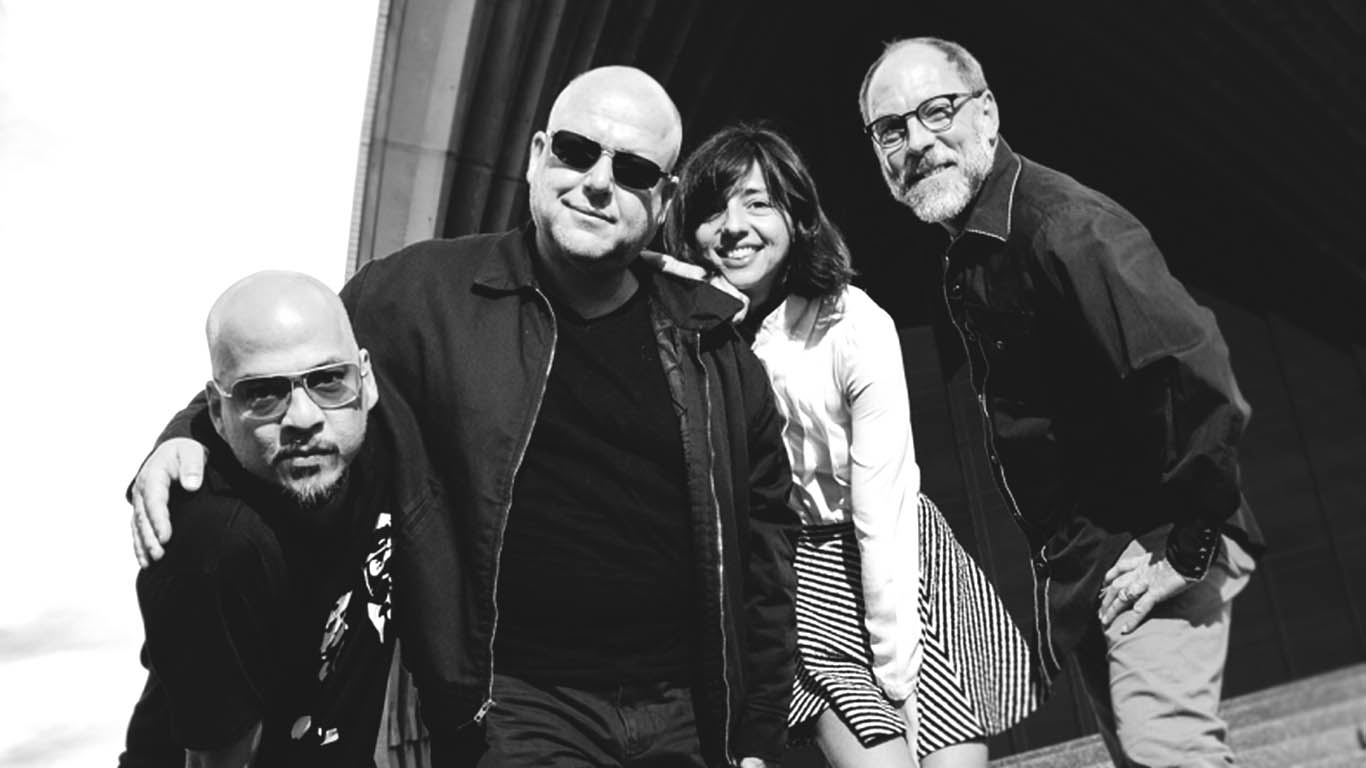 Some gig announcements from the last few days:

The Pixies started announcing some European shows yesterday and today, the news reaches that Irish gigs are included, specifically

Tickets on sale Monday 21 December at 9am, priced at €53+ fees from Ticketmaster.

Mike Patton, Tunde Adebimpe & Adam “Doseone” Drucker aka Nevermen have announced a gig at the Olympia Theatre on 15th February. Tickets are €35.50 + fees on sale now.

He will be performing From Sleep, a new piece drawn from his eight-hour piece of music designed to send people to sleep (pillows not included). The other half of the concert will feature a performance of The Blue Notebooks, which Pitchfork described as ‘a gigantic beacon for composers searching for ways to introduce dance music’s visceral qualities into the classical sphere.’

Neil Young + Promise Of The Real (featuring Willie Nelson’s sons Lukas and Micah) will play will play The SSE Arena, Belfast on 7 June and 3Arena, Dublin on 8 June as part of the Rebel Content Tour. Tickets go on sale from €65-€80+fees Friday 18 December at 9am from all usual outlets.

And finally, if you’re looking for a Christmas present for yourself or someone else, some festivals are offering deals on early bird tickets including BARE in the Woods 2016, Knockanstockan, Body & Soul, Electric Picnic.