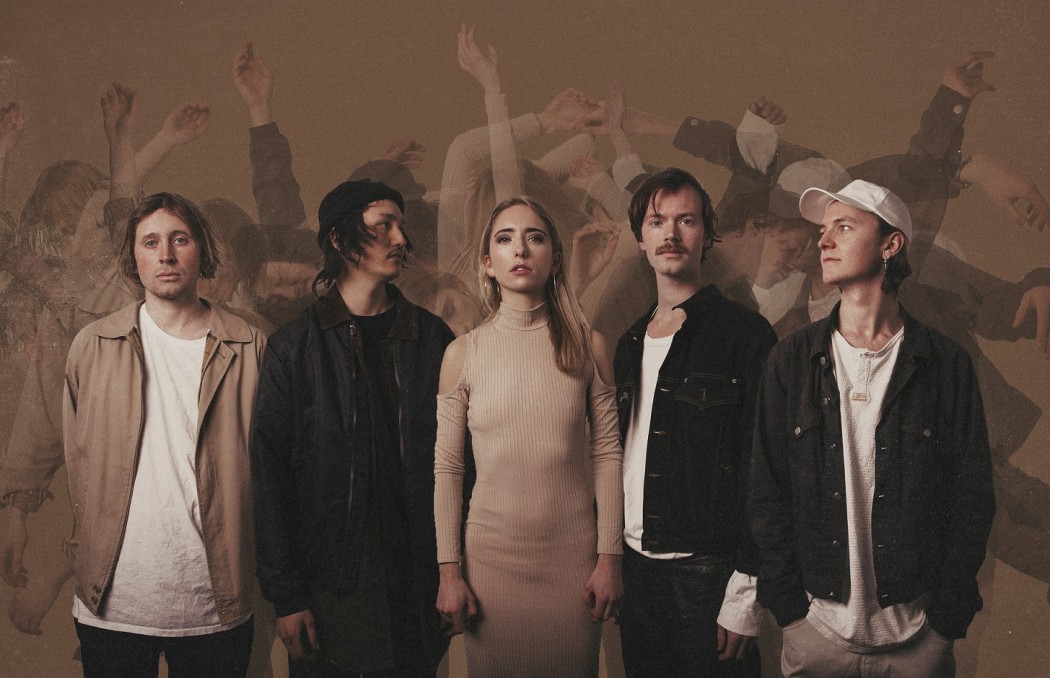 Pumarosa have been confirmed for a Whelan’s show on October 31st. The UK indie rock band are playing Electric Picnic bit this will be a decent headline show. Tickets are €15.50+ fees on sale August 24th from Ticketmaster.

Hare Squead are playing a headline show at Button Factory on Wednesday September 28th. Tickets are €13 +fees are on sale this Thursday at 10am from Ticketmaster.

Rapper Bishop Nehru who has collaborated with MF DOOM is to play a gig in the Academy Green Room on Tuesday October 4th. Tickets €18.35 +fees on sale Friday August 26th at 9am from Ticketmaster.

James Vincent McMorrow is releasing his album We Move on September 2nd and on Wednesday September 14th the man will perform live at Tower Records Dawson street with a Q&A after with Irish Times’ Tony Clayton-Lea. It starts at 6:30pm. To get in, you have to pre-order a copy of We Move on CD or LP from the site or in person in the Dawson Street branch between now and September 13th.

Read my How How Music Works piece with James’ manager at Irish Times.

Clonakilty International Guitar Festival has added shows from Adrian Crowley, The Vespertine Quintet, Steve ‘Smiley’ Barnard, Spook of the Thirteenth Lock and The Redneck Manifesto as part of the festival taking place from 15th-18th of September this year.

The Redneck Manifesto play Sunday 18th September and it looks like it may be a free show.