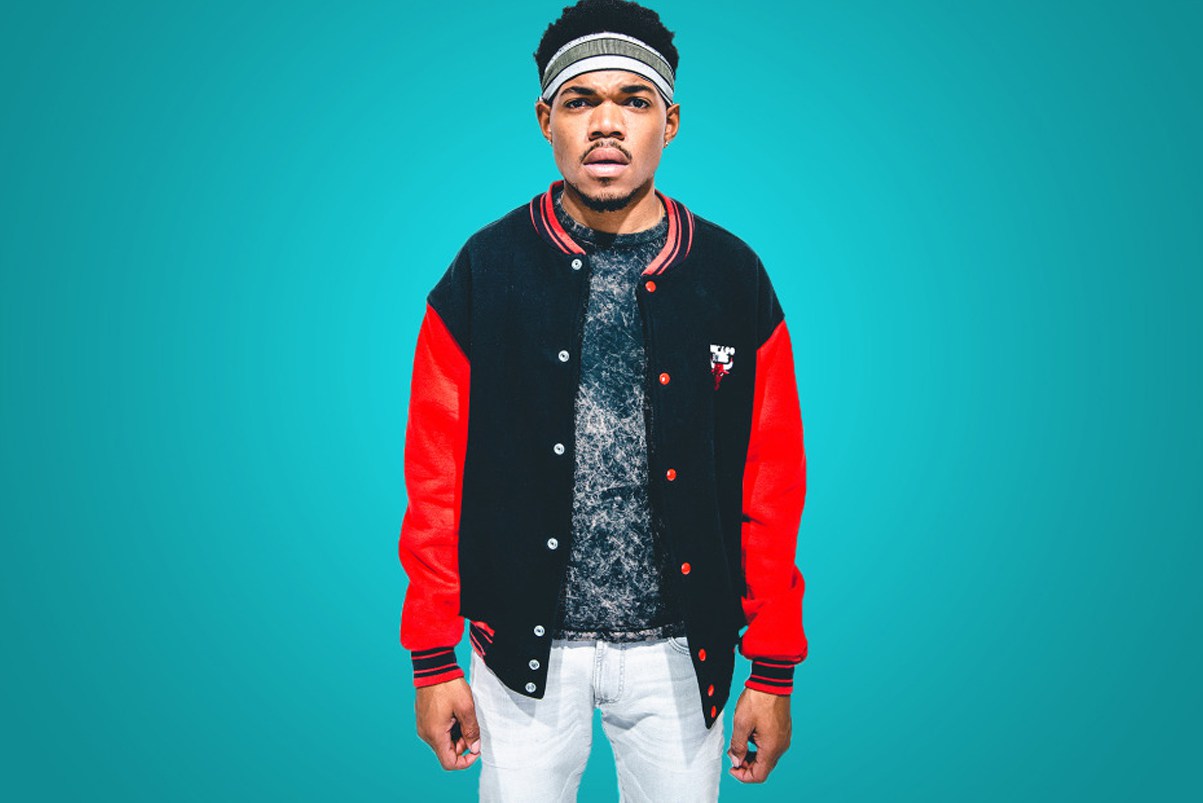 Chance The Rapper’s original show in the Olympia Theatre is to be rescheduled due to conflicts but the good news is that Chance  will now play two shows in the Helix, on Wednesday 23rd and Friday 25th November instead.

Current ticket holders will have first choice on exchanging their tickets for either of the new dates. A limited number of extra tickets will subsequently go on general release. Please contact Ticketmaster for any questions (I presume they’ll be in touch with ticketholders direct).

Chance The Rapper is finally coming to Ireland for a headline show. The Chicago rapper comes to Dublin for one night on Friday November 11th for a show at the Olympia Theatre. Tickets are €39.50 + fees on sale Monday from Ticketmaster.ie at 10am.

Chance is one of the best new artists to emerge in recent years. Endorsed by Kanye (and upstaging him on his recent album The Life Of Pablo), Chancelor Bennett has been repping the independent route since appearing with his Acid Rap mixtape. He diverged to bring in his music mates on the Donnie Trumpet & The Social Experiment Surf album last year and earlier this year, he dropped his free release Coloring Book.

The Dublin date is part of his Magnificent Coloring World Tour. You should get tickets.