Torres’ second album could be huge

Celtronic, the Derry festival of electronic music, happens from Wednesday June 24th – Sunday June 28th   this year and the lineup was revealed a few days ago.

The lineup includes Mano Le Tough, Ripperton, Derrick May, Objekt, Move D, Henrik Schwarz, The Drifter, Fort Romeau, Clark, Recondite, Francesco, Tristano with more to be revealed at the party at The Glassworks on Sunday with special guest Nick Höppner of Panorama Bar-Berlin.

More info: www.celtronicfestival.com, Tickets are priced from £40 will go on sale atwegottickets.com on Monday.

David Kitt is taking a break from his electronic side-project to do two solo shows in the Odessa Club in Dublin later this month. He plays on Thursday May 28th, which sold out and the second is on Tuesday May 26th and on sale shortly from Eventbrite.

Editors are playing the Olympia Theatre on Saturday October 10th. Tickets are €33+fees on sale at 10AM this Thursday, April 30th from Ticketmaster.

Last year, Michael Cera collaborated with Alden Penner of The Unicorns on an EP and the Scott Pilgrim vs. the World / Arrested Development actor and the musician are taking the music on the road. In Dublin, they’ll hit The Workman’s Club, Dublin on 30th June 2015. 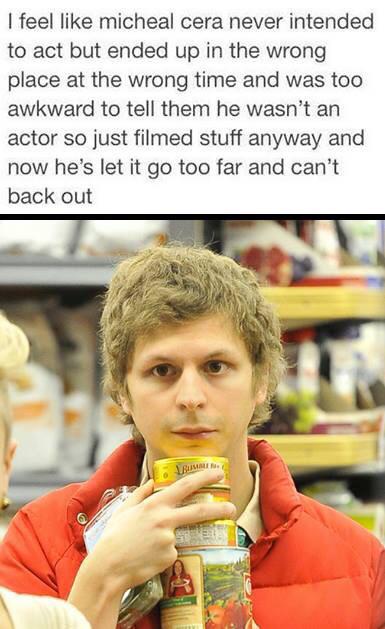 K-Fest music and arts festival is back in Killorglin, Co. Kerry from May 29th to June 1st.

The Secret Garden Festival is back in Wicklow on Saturday June 27th in Kilpoole Hill, Wicklow Town.

Bodytonic are bringing The Big Grill BBQ festival back to Herbert Park. It’s a food festival but there will be music from DJ Yoda, Stompdown Brass, Mama Kasbah and more.