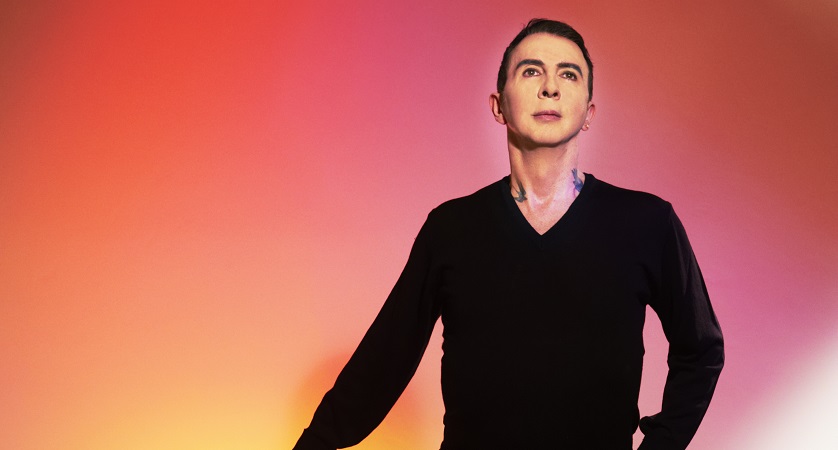 The National Concert Hall have revealed their This Must Be the Place series of concerts for this August which features Marc Almond, Sun Kil Moon and Keaton Henson. Tickets for below are on sale Friday at 10am.

Homebeat have lots coming up in the coming weeks two events of note not mentioned here yet are the following:

Yes, there is a Black Grape show happening in Dublin in June.

Gemma Hayes has a UK and Ireland tour coming up at the following places:

This is her new single ‘Palomino’