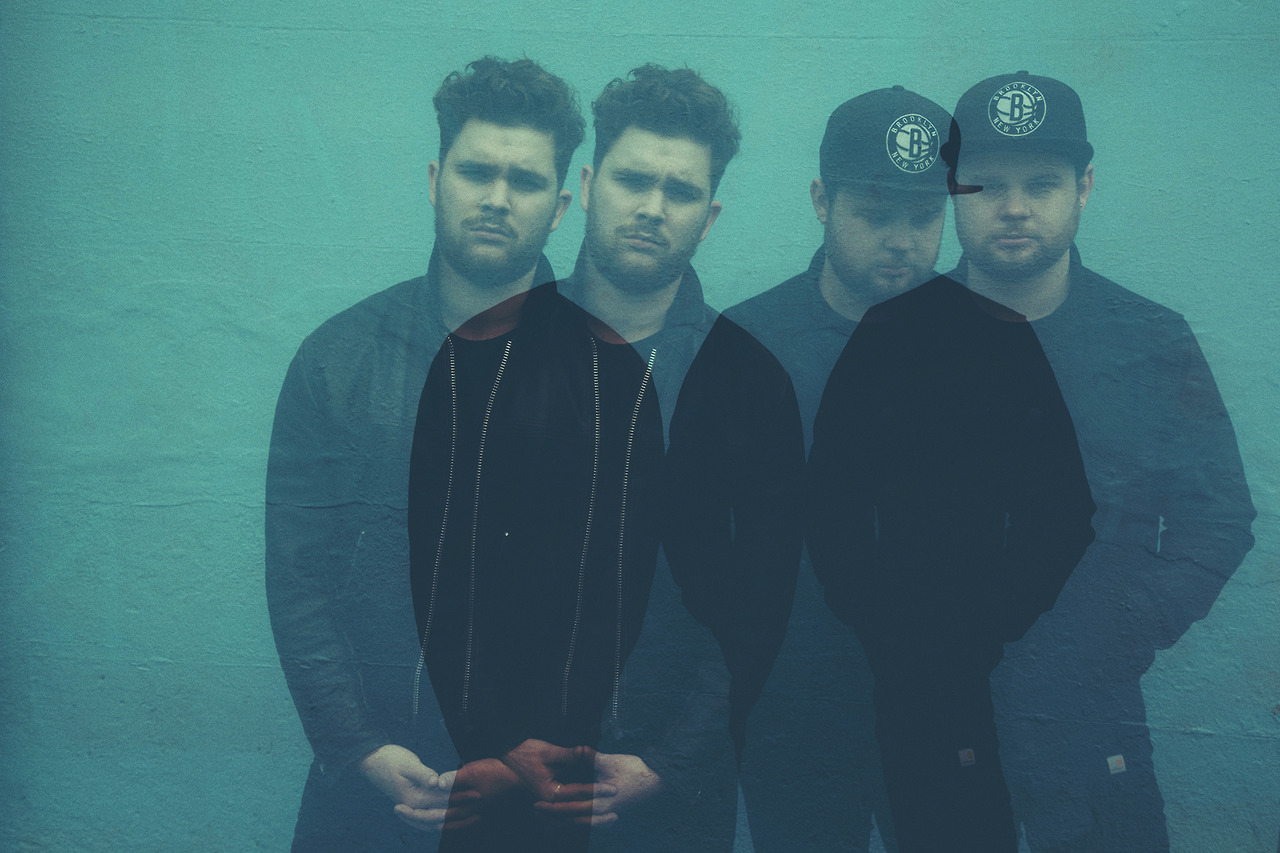 I was on an actual holiday last week and of course, now that festival season is over, there were buttloads of shows announced in that time. Here’s an overview of the new prospects for nights out. All prices are without fees.

My Brightest Diamond returns to Dublin for a show at The Workman’s Club on Friday October 31st.

Morrissey with support Anna Calvi @ what was the O2 Arena which is now 3Arena on Monday December 1st. €59.50.

The Blades return for a December show @ The Olympia Theatre on Friday 5th December. €20.

Brassland are returning to the National Concert Hall this December with two new shows across two nights. Saturday December 13 features This is The Kit, Sounds of the South featuring Frazey Ford, Matthew E. White with members of Megafaun and Fight the Big Bull performing music collected by American folklorist Alan Lomax, Buke & Gase and Crash Ensemble performing the music of Bryce Dessner.