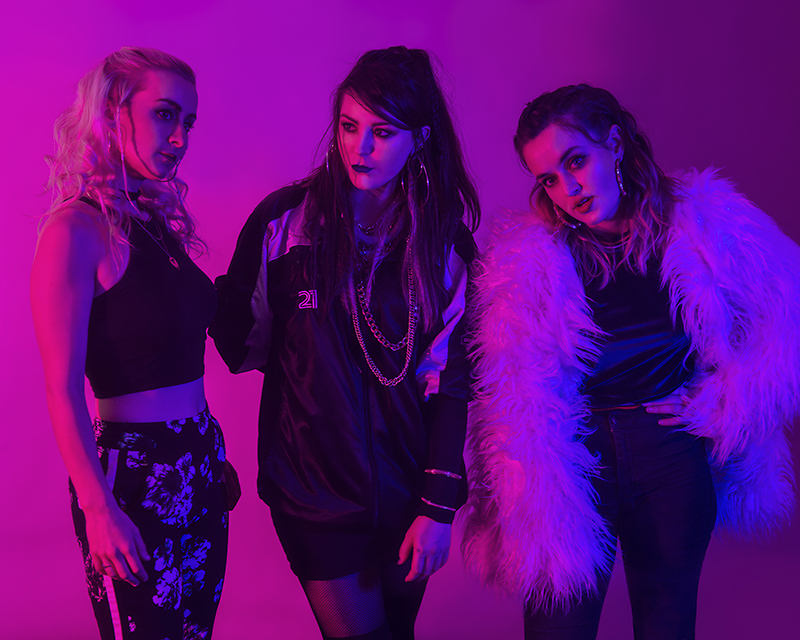 Having just released her album At Swim, Lisa Hannigan has has announced an Irish tour for December. The dates are:

Tickets on sale for all shows Thursday September 15th at 9am from Ticketmaster.

Wyvern Lingo have announced a headline show at Button Factory on December 3rd. In the meantime, they are supporting James Vincent McMorrow on his Irish dates. Tickets for The Button Factory cost €17.50 + fee and are on sale today from TM.

Here are all of their dates coming up:

Saint Sister are playing a unique headline show on November 5th at Dublin’s Christchurch Cathedral. Tickets from €19 + fee from TM.

Lyra will make her Irish debut Upstairs at Whelans on 4th October. Tickets €13 inclusive of booking fee available from Ticketmaster.ie and outlets from Wednesday September 7th at 9am.

Vinyl & Wine, the vinyl listening club is to to exclusively premiere David Bowie’s lost 1976 album, The Gouster on Thursday, September 22nd in The Liquor Rooms. Tickets on Eventbrite now from €15.

Keaton Henson, the brittle English folk singer-songwriter is set to play the Olympia on Saturday February 11th 2017. Tickets for the seated show from €34.50 including booking fee and restoration levy on sale now from Ticketmaster.

Brian Deady is playing headline show at St Canice’s Cathedral in Kilkenny on Saturday December 17th. Deady recently signed a major label deal on the back of his excellent Non Fiction album. Support is from brother Colin Deady. Tickets priced at €17.50 plus booking are available from www.tickets.ie and Rollercoaster Records, Kieran Street, Kilkenny. Tickets on sale now. Doors 7.30pm.

Cathy Davey has released her new album New Forest today (album of the week for the Irish Times) and she’s embarking on a tour as follows. 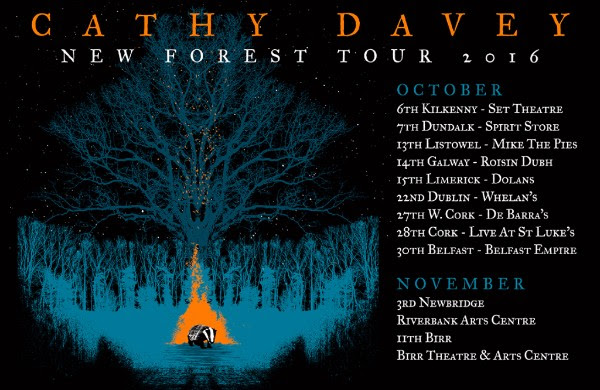 Other Voices heads to Austin, Texas next month