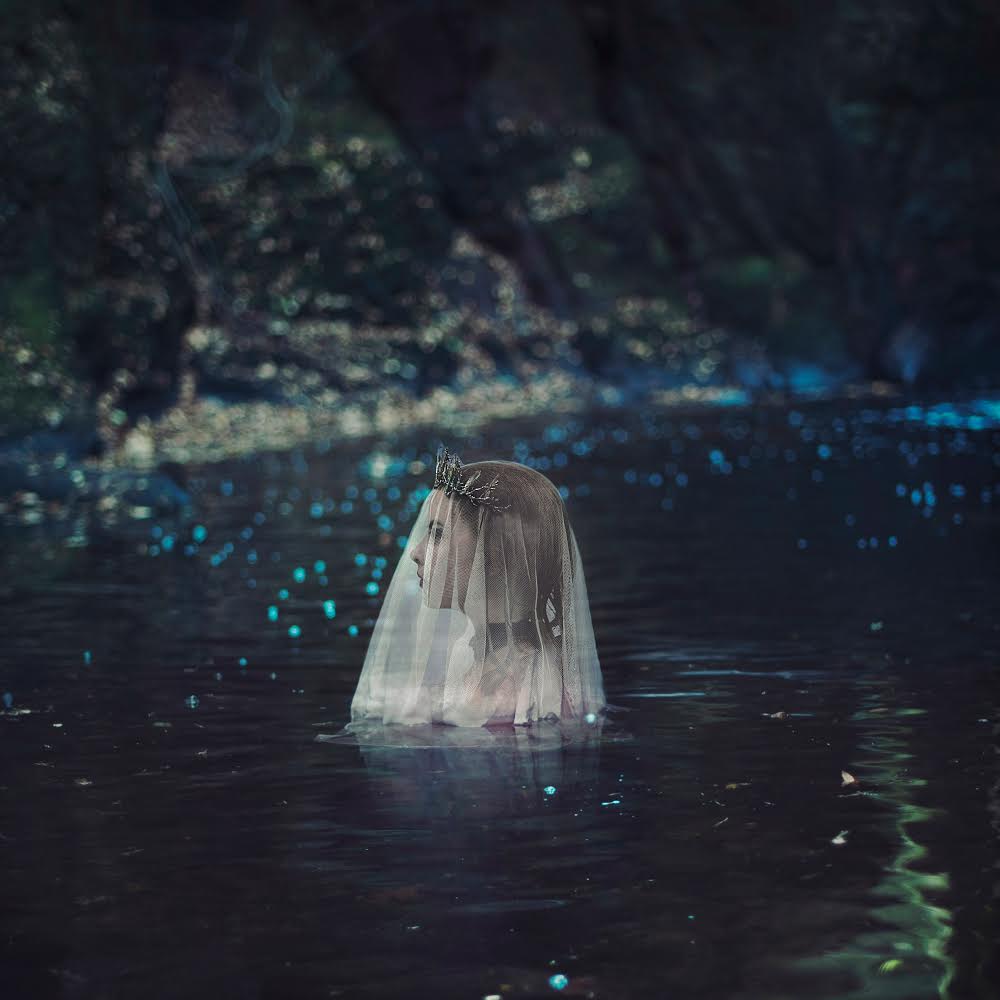 Hear the Lyra song from TV Show Striking Out here.

Lyra is a new artist who has debuted with an intriguing ambient pop track called ‘Rabbit In The Headlights’ in which you can hear traces of Kate Bush, Enya, FKA Twigs, Swedish pop sensibilities and a strong Irish accent too.

The song has big drums, an underlying electronic production and a big ethereal chorus with Lyra singing “Glorious! You are glorious.”

Flattery gets you everywhere Lyra.

Interestingly, the song is about that strong Irish accent of hers – something she’s embraced.

“I tried to sing differently for so much of my childhood – I even tried singing with a British accent! It made me unhappy trying to be something that I wasn’t. Ultimately I learned I couldn’t be anything other than my true self – I wrote this song to help myself and others realise, there’s only one you on this earth – be it”.

Lyra grew up singing in church before her older sister taught her harmony singing. Lyra plays the bodhran and drums. She has recently moved to London to concentrate on music.