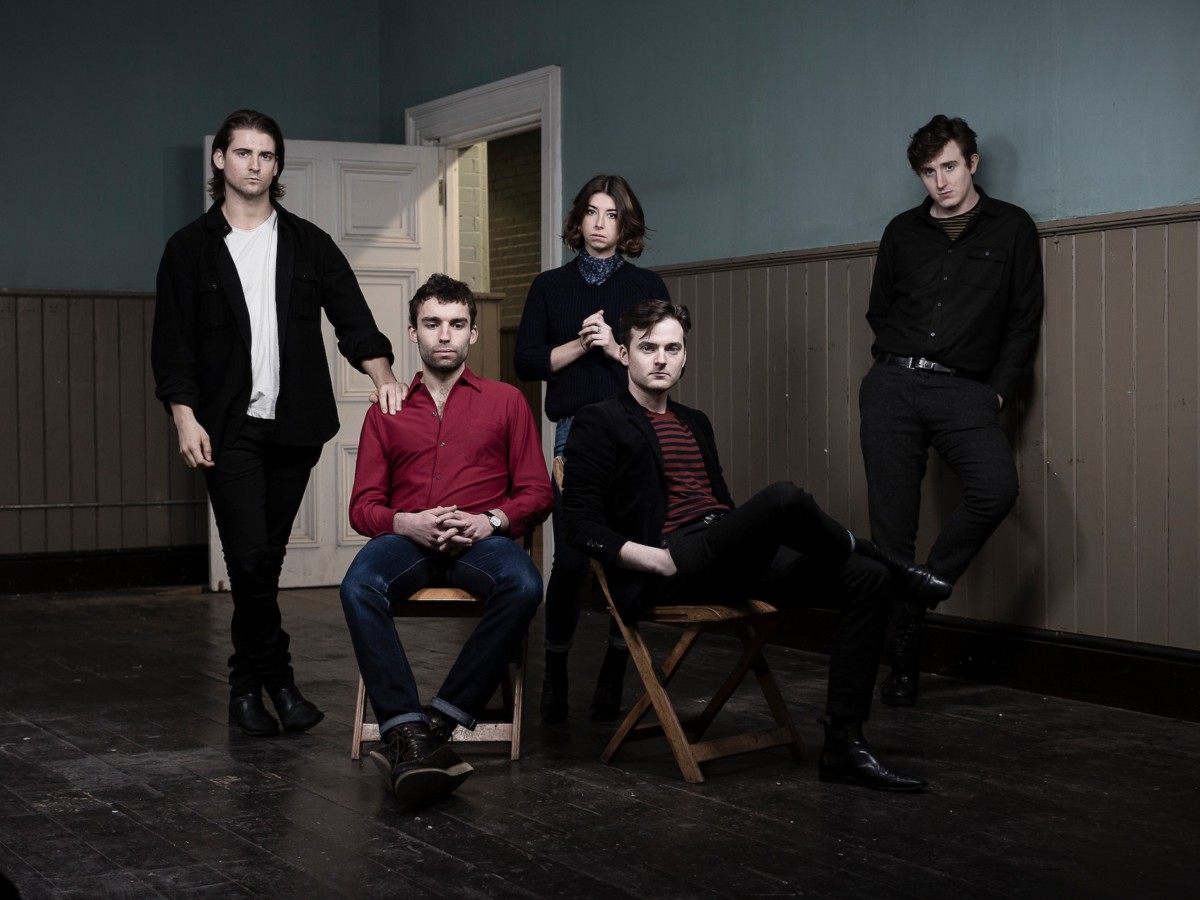 Little Green Cars are set to play a headline show in Vicar Street this December 6th. The gig will succeed the release of their anticipated new album, due out in October. Tickets are priced at €25 and go on sale Friday 21st here.

Dublin singer-songwriter Glen Hansard will return to Vicar Street for two nights this December 19th and 20th. Tickets are €35+ and are now on sale here.

Irish folkster Damien Dempsey has announced an impressive four day run in Vicar Street this December from 21st-23rd with an added date on the 12th. Tickets start at €32.50 and are on sale now here.

Minnesota indie-rockers Low have announced an Irish date in Vicar Street on October 17th as part of their Double Negative world tour. Support on the night will come from Dublin’s Katie Kim. Tickets are on sale now here.

Parisian producer ONRA is set to play a show at Tengu this October 20th. The 37-year old is widely hailed as one of the most exciting beat-makers of the past few years. Tickets are €10+ and are available now here.

Rising R&B artist Mahalia is set to return to Dublin for a headline show in The Grand Social this October 19th as part of her European tour. Dublin act Erica-Cody, with whom Mahalia has previously toured, will open for her on the night. Tickets are priced at €16+ and are on sale now here.

Birmingham soul artist Jacob Banks will play a Dublin date in The Academy this December 8th as part of the European leg of his Village tour. Banks’ music is an unusual fusion of textured beats and synths, juxtaposed by African inspired grooves. Tickets are €22.90 and are on sale now here.

LAOISE is no stranger to our recommendations list, and this week she announced her biggest headline show yet in The Grand Social on November 24th. Tickets are priced at €12.50 and are on sale now here. P.S. Her new single ‘Again’ is out tomorrow.