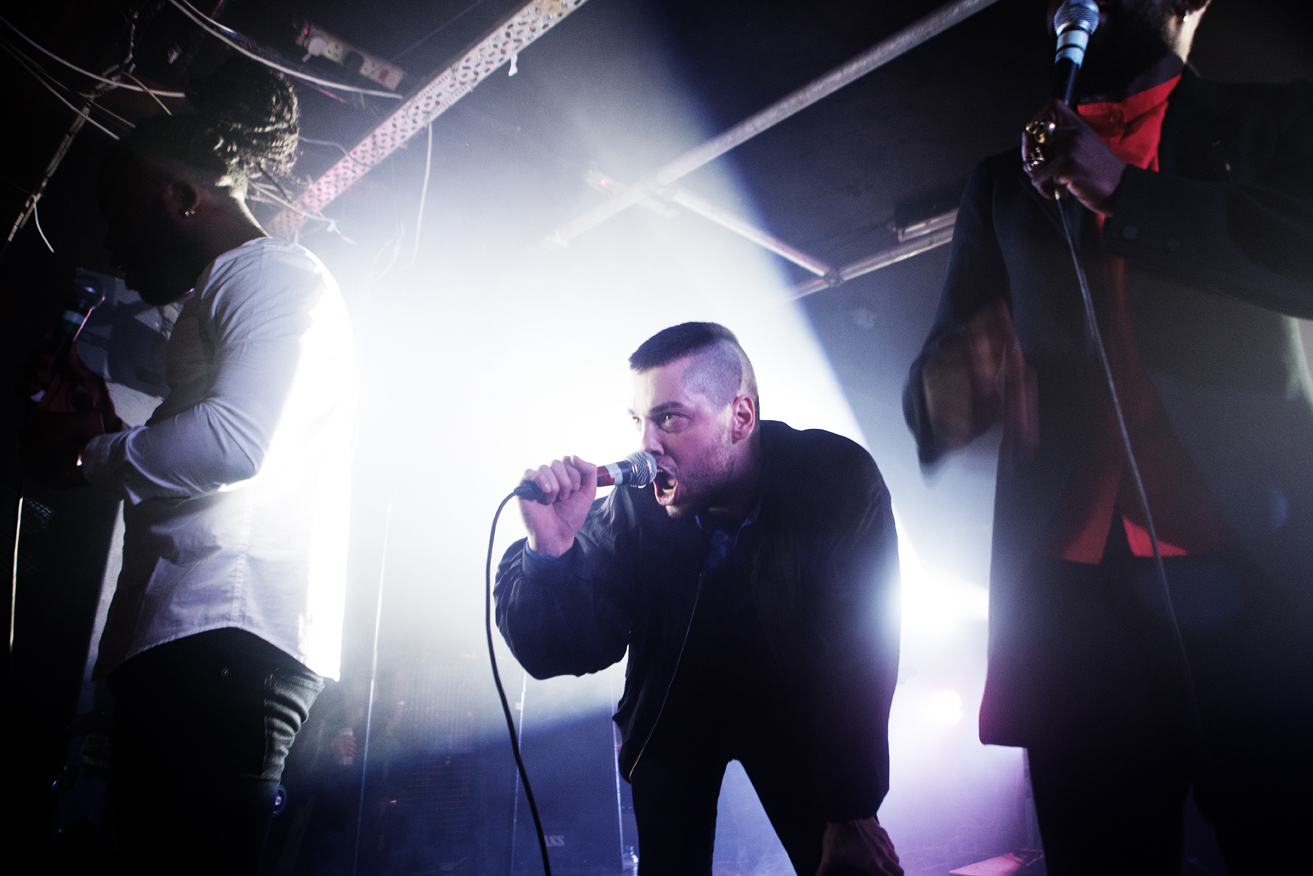 Their Mercury Prize win sealed what many of us already knew, these Scottish alt-rappers are ones to watch and to see, especially live. Thanks Bodytonic, then for lining them up for a gig on Thursday March 26th in The Academy. The band will be launching their second album.

Tickets are €16 plus fees

Lethal Dialect is supporting Macy Gray in The Academy on February 5th.

Catfish and The Bottlemen’s show in Whelan’s has moved to The Academy on April 8th.

Masters At Work’s Kenny Dope is lined up for a Hidden Agenda gig in Opium Rooms on January 31st. Tickets are €12 from RA.

The Certain Three tour is back for 2015, taking three burgeoning Irish acts on the road. This year’s artists include Kentucky songwriter Joan Shelley, Pennsylvanian balladeer Vikesh Kapoor and Cork’s John Blek (of John Blek & The Rats).

Finally, as you are probably aware, the Meteor Choice Music Prize Irish album of the year shortlist was announced and the list had no room for God Knows + MynameisJohn, Daithí or Lethal Dialect or other choices. The list is:

The overall winning Album of the Year will be selected by the judging panel at the Meteor Choice Music Prize Live Event at Vicar St, Dublin on Thursday, March 5th 2015 where many of the artists will play. Tickets are €24 plus fee from Ticketmaster. Don’t count on Richard D James turning up though – has he ever embraced his Irish heritage?