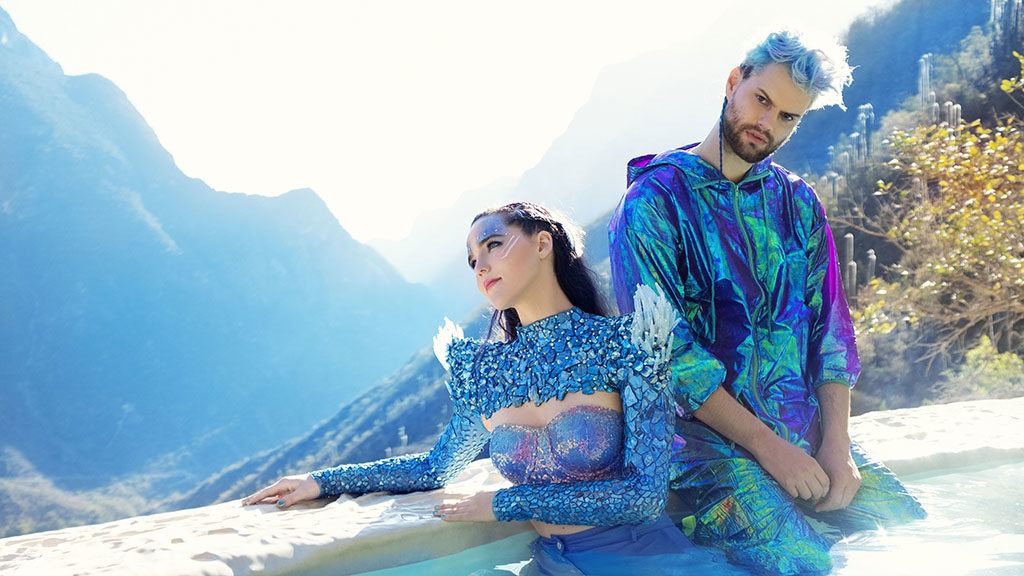 Some gig announcements of interest to Nialler9 Readers not already featured recently.

!!! (pronounced Chk Chk Chk) are one of the best live bands going and they are playing Whelan’s, Dublin on November 21st. Tickets priced €25 go on sale this Friday 28th June at 3pm through Ticketmaster.ie & usual outlets nationwide. The band have a new album Wallop, due out on August 30th via Warp Records and ‘Serbia Drums’ dropped from it.

The elusive rapper and producer Jay Electronica is playing a gig in Cork at Cyprus Avenue on Friday 13th September. Tickets are €20 and available now. Dublin heads, he plays The Sugar Club the night before.
https://www.youtube.com/watch?v=iaLIzQJLBz0&mc_cid=a9e8fef9b2&mc_eid=5701c0db93

Electronic pop duo Sofi Tukker also return before the end of the year for a show at Vicar Street on 20th November 2019. Tickets on sale this Friday 21 June at 9am from TM.

Priests have a new album The Seduction of Kansas already out and they will play live at The Grand Social on 6th November 2019. Tickets €16.50 plus fees available from Friday at 10AM from Ticketmaster.

NSG which possible stands for ‘Never Stop Growing’, ‘Never Stop Grinding’ or ‘No Sleep Gang’ are a UK crew consisting of Kruddz, Mxjib, Mojo, OGD, Dope and Papii Abz and they play The Academy Green Room on Sunday October 20th 2019. Tickets from €19.45 plus fees on sale Thursday 20th June at 9am.

Sleater-Kinney are back and lined up for a gig at Vicar Street next year 1st March 2020. Tickets €33.65 inclusive of booking fee, go on sale Friday 21st June at 10AM. They have a new song ‘The Future Is Here from forthcoming album, The Center Won’t Holdout 16th August through Mom + Pop.

The unexpected success of Scottish singer-songwriter Gerry Cinnamon has clearly hit its apex with the announcement of a 3Arena show on November 22nd. Tickets on sale Friday from €29 plus fees.