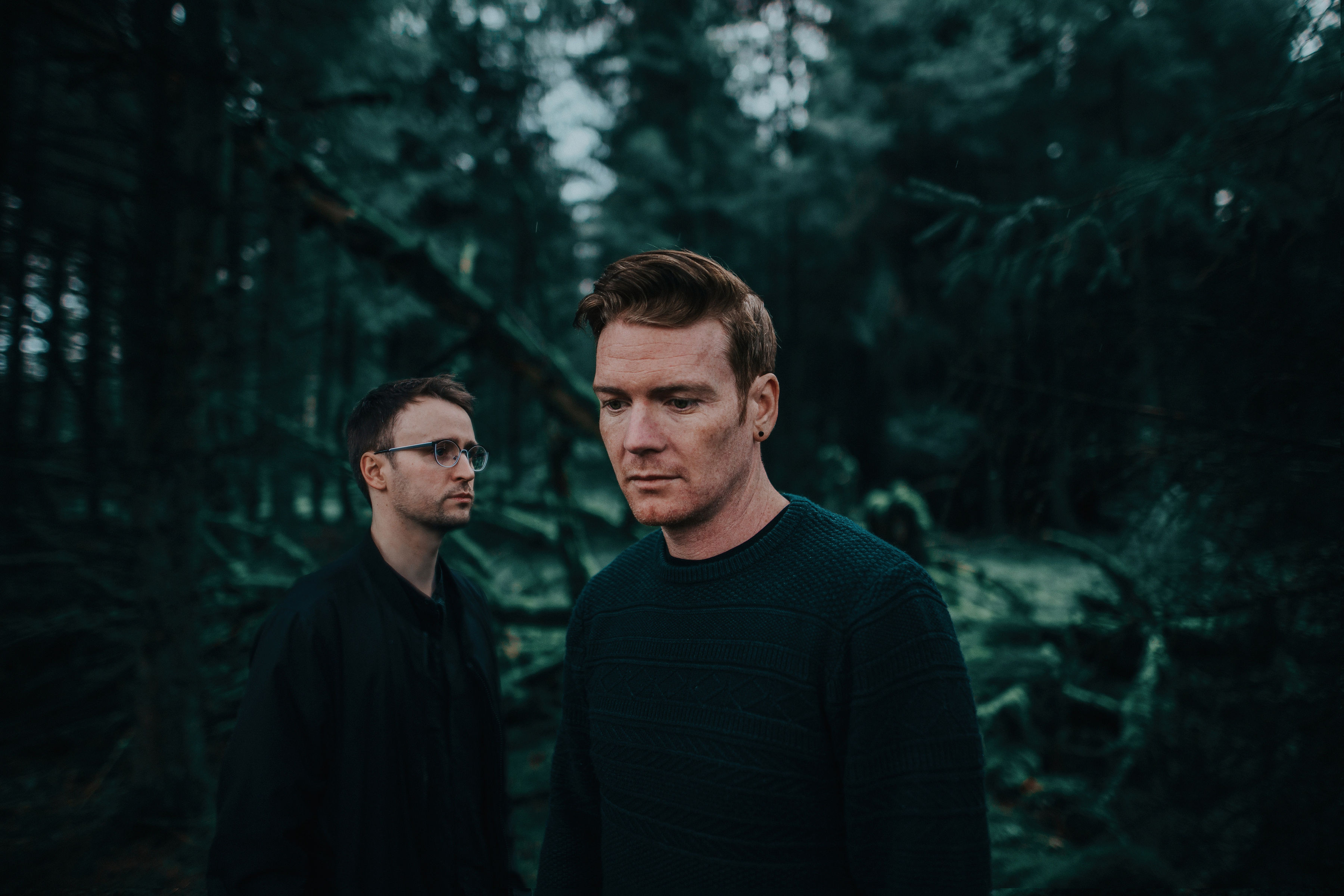 The electro-classical collaborative album has added the two artists to their tour as they play The Workmans Club in Dublin on June 27th before they head to Belfast the next day to play The Mac.

As they told us earlier this year,  Borders is a nod to their city of Derry and an acknowledgement of the need to overcome divisions. Brexit wasn’t even a going concern when the pair conceived the album but Vail says that the album “was written with the mindset that we were scoring the border between the North and South of Ireland. While performing the album live, the audience will see a visual journey across various parts of the border.”

This is not the first time these artists have performed together. Other Voices in Belfast hosted Ryan Vail and Elma Orkestra as they collaborated with Moya Brennan and Stephen James Smith last Saturday to perform their new album.

Borders is an eclectic sound of electronic and classical elements. We talked about the album back in March ahead of the release.

This will be an interesting pairing as Ryan Vail and Elma Orkestra’s modern sound meets the artists’ traditional backgrounds. Moya Brennan is recognised as ‘The First Lady of Celtic Music’ and has had an impressive career with an Emmy and two Grammy nominations.

Ryan Vail and Elma Orkestra will be joining the impressive list of people Stephen James Smith has worked with before including  Roddy Doyle, Shane McGowan and Geln Hansard.

Tickets for their Dublin show is €14 and available here, while their Belfast gig is priced at £16 and can be gotten here.