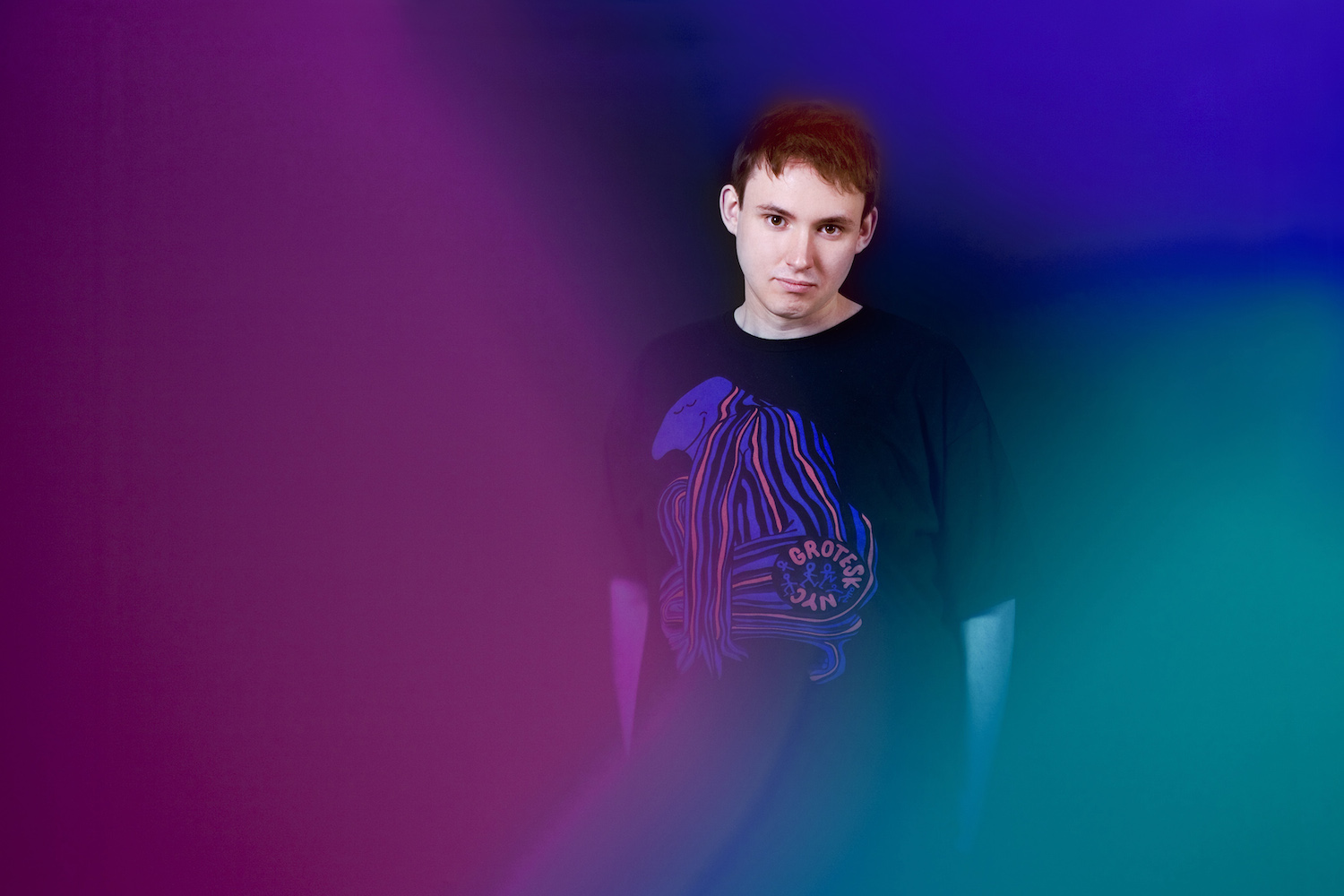 Hudson Mohawke is coming back to play a show at the The Academy on December 9th. It’s being billed as a live show and if so, it will feature Two Door Cinema Club’s drummer and Redinho on keys. Tickets from €22.90 + fees on sale this Friday at 9am from Ticketmaster.

The Polyphonic Spree will play The Academy  with No Monster Club on support on Monday August 31st. It’s a 15th Anniversary tour performing ‘the Beginning Stages Of…’ in its entirely plus other songs
Tickets are €23+fees on sale now.

City & Colour will play a show at The Helix on February 22nd 2016 (I think that’s officially the first 2016 show I’ve featured here). Tickets are on sale Friday from TM priced at €30+fees.

Joey Bada$$ for Dublin in November

Another festival happening this weekend not including the listed ones in this week’s gig guide is Le Cheile in Oldcastle, Co. Meath with Ham Sandwich, Sinead White, Ash and Damien Dempsey playing among others.

Here are the stage times: 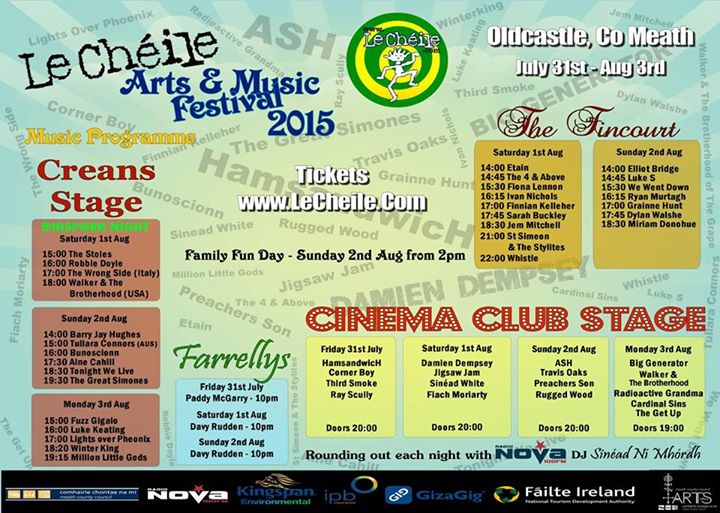