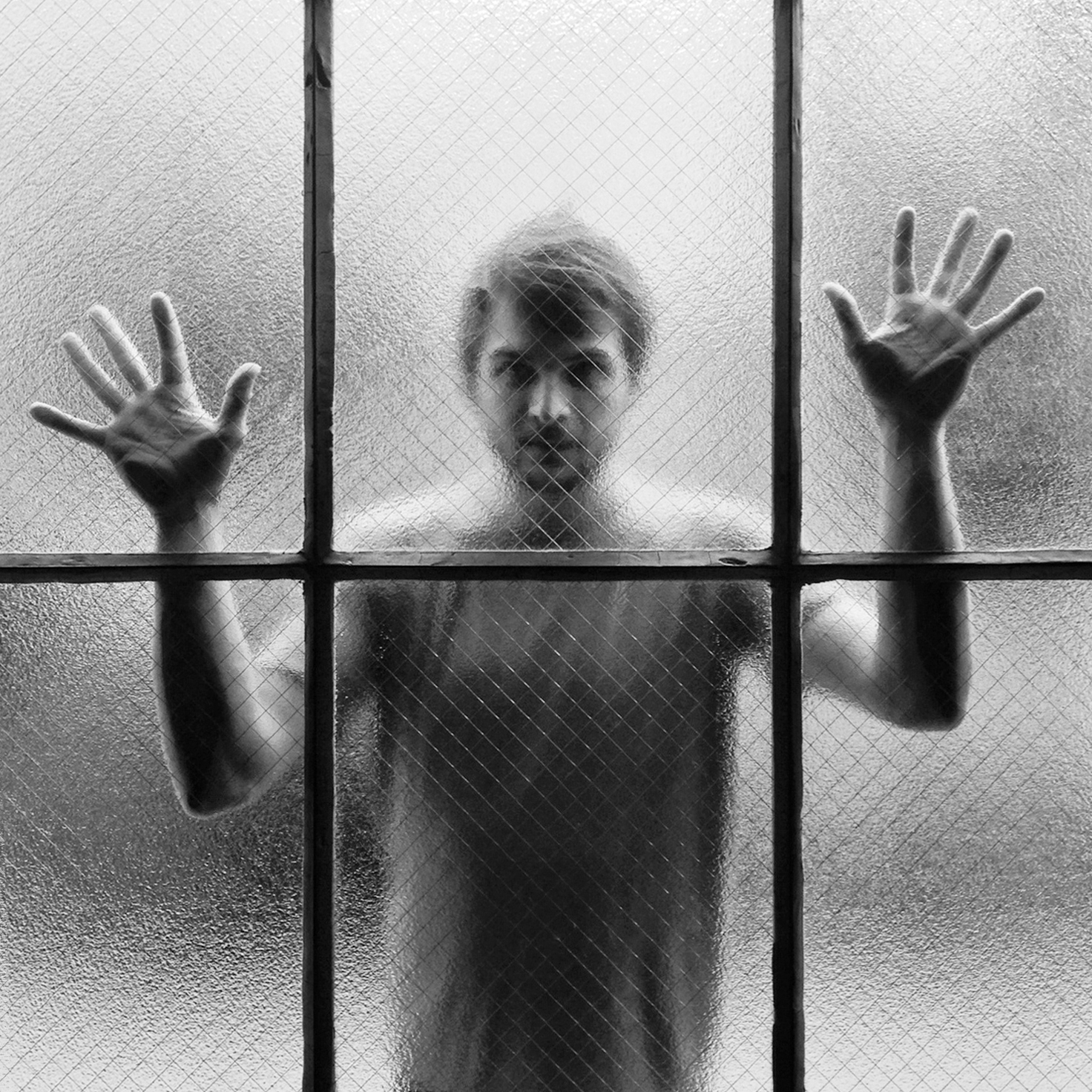 New Jackson – ‘Having A Coke With You’

Father John Misty is coming back to play Whelan’s in 2015, courtesy of Harmonic presents, for a show in Whelan’s on Sunday February 22nd. Tickets are €20 plus fee on sale Friday November 7th at 9am from Ticketmaster and regular places. He has a new album called  I Love You, Honeybear, which he performed a track from on Letterman.

Scottish group The Twilight Sad  have been announced by Aiken for a gig next year in Whelan’s on Saturday May 2nd. Tickets are €17 plus fees on sale tomorrow from Ticketmaster.

Next week, sees Darkside member Dave Harrington return for an Other People showcase with Hidden Agenda in Opium Rooms on Friday November 14th. He’ll be joined by Valentin Stip. Doors at 11pm and tickets €8/10 in advance from Resident Advisor.

Sharp pop dude Josef Salvat is playing Whelan’s on Monday  February 23rd next year. Tickets priced at €12 including booking fee go on sale this Friday at 9am from Ticketmaster. Here’s his new single:

Gruff Rhys is now playing two shows in the Peppercanister Church in Dublin in December. The 16th is already sold out so the Wednesday 17th is on sale now. Guest for both gigs is Martin Carr (Boo Radleys).

The Decemberists will play Vicar Street on Wednesday February 11th. Tickets priced €25 plus fee Friday November 7th @ 9am from Ticketmaster.ie and physical outlets.

Anna Calvi is the latest name to join Doveman’s (aka Thomas Bartlett) Burgundy Stain Sessions on Sunday  December 14 at the National Concert Hall. She’ll line up along with  Glen Hansard, Paul Noonan of Bell X1 and Lisa O’Neill. The show is part of NCH’s Perspective 2014 series.

Speaking of Perspectives, the venue has announced details for some Perspective 2015 shows including the following:

Damien Rice, Young Fathers and more for Other Voices in Dingle