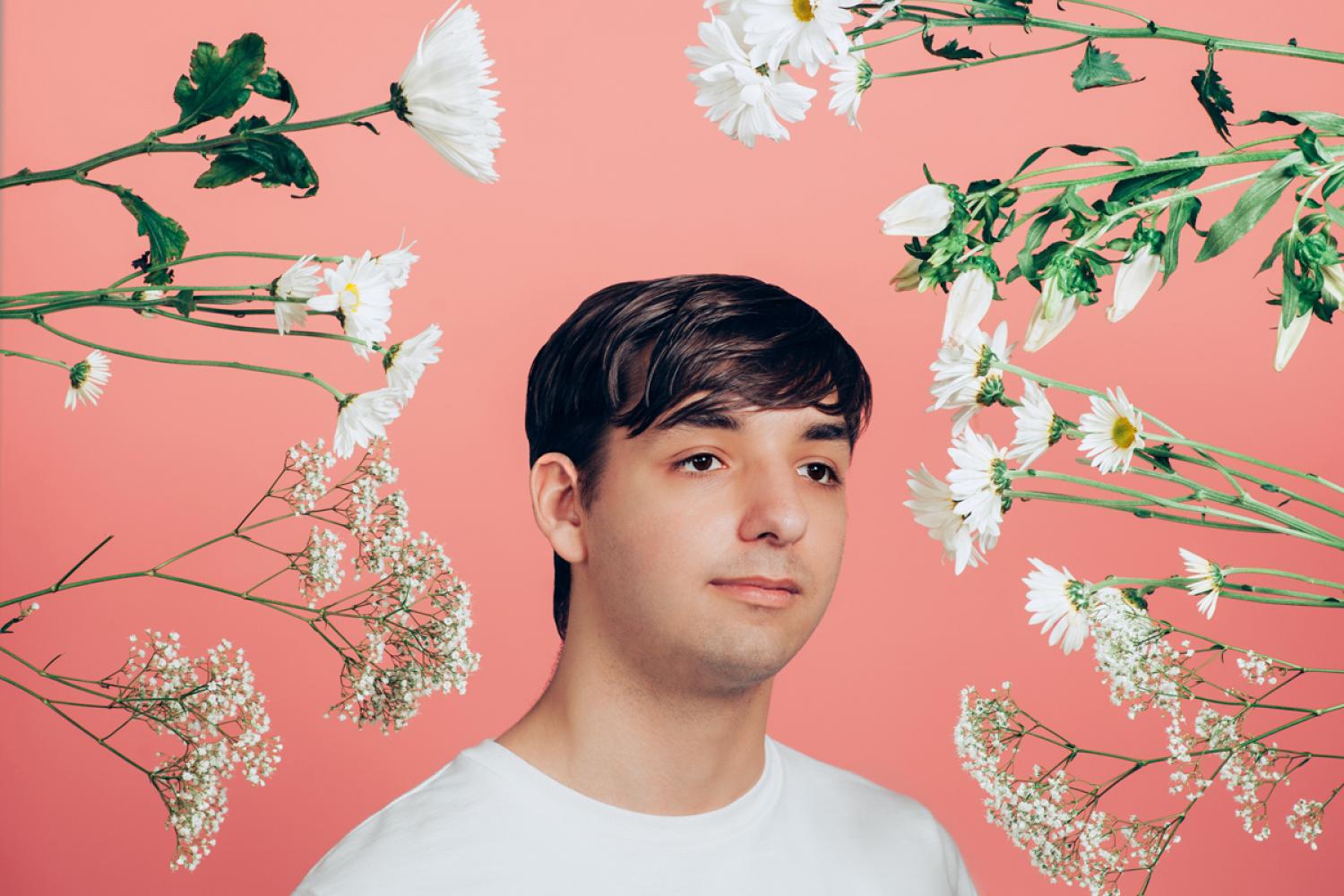 Watch the video for Talos’ ‘Bloom’

Saint Pepsi has an EU tour upcoming. Robert DeRobertis will trail his debut album with gigs all over Europe including Whelan’s, Dublin on December 17th. Here’s his new video for ‘Fall Harder’:

As part of the Whelan’s 25th anniversary series of gigs, Cathy Davey and We Cut Corners will play a show in the venue on Tuesday December 2nd. Tickets go on sale tomorrow priced at €15.

Mr Scruff will deliver one of his 5 hour DJ sets on Friday January 16th at the Button Factory. Tickets are €20 plus fee on sale from TM.

They’ll also be joined by Neil O Loghlen (of Ensemble Ériu) on the night. Here’s their latest puppet-featuring video:

A Place To Bury Strangers play The Workmans Club, Dublin (Tuesday March 31st – €15 plus fees on sale 10am tomorrow) as well as Voodoo, Belfast the next night, April 1st. New album Transfixiation is due in February. Tickets €15 go on sale tomorrow morning at 10am from Ticketmaster.

Aiken are bringing Two Gallants to Dublin for a show in The Workman’s Club on February 19th. Tickets priced €18.50 plus fee on sale Friday @ 9am from TM.