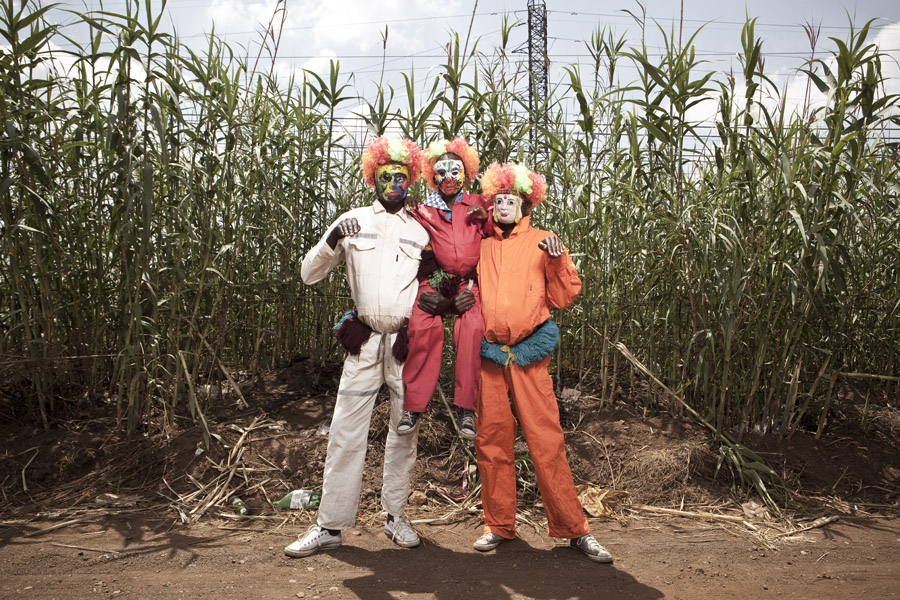 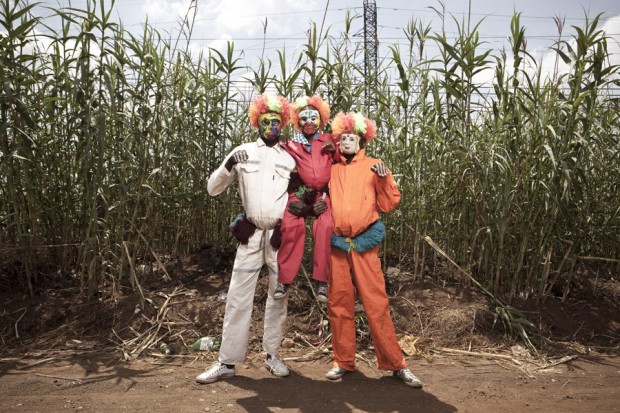 Some gig announcements from the last week:

Holy Ghost’s new album Dynamics is out next week and the duo are in town on 21st September for a DJ set (the same day as Fleetwood Mac and Minimum Maximum @ Granby Park) in the Button Factory at 11pm for a Hidden Agenda & Nightflight night alongside Ewan Pearson. Tickets €12 plus fees.

Hard Working Class Heroes have announced their day by day breakdown for the festival so you can plan in advance. Hit this and go to schedule. Tickets €10 plus fees from Tickets.ie.

They just played Electric Picnic, MS MR will be back before the end of the year with a gig in The Academy on SAturday November 23rd. Tickets are €14.50 plus fees on sale now from Ticketmaster.

OneTwoOneTwo, the music documentary Festival takes place October 3rd – 6th in the Lighthouse. The National Mistaken For Strangers film screening is sold out but there’s also Metallica: Some Kind Of Monster, This Is Spinal Tap, Pussy Riot: A Punk Prayer, Dave Chappelle’s Block Party, Big Star: Nothing Can Hurt Me and Sing Me The Songs That Say I Love You: A Concert For Kate McGarrigle. More info.

As part of the Fringe Festival, performer and visual artist Xnthony is bringing KITSCHCOCK to Smock Alley Theatre. The show is based around the premise of promotional tour and concert for a pop star wannabe. The performance features 5 original songs composed by DarraghJáuregui-Hogan with lyrics by Xnthony and Gerard Mel Goucher. Preview Sat 14th, 15th – 21st September 2013 Tickets: €10 preview, €13/€11 concession from Fringe Festival.

Foals have added a second date to the Olympia schedule on Tuesday February 4th next year to add to their Wednesday February 5th initial show. Tickets from €25.90 on sale now.

It’s ages away too but Harmonic presents Midlake @ Vicar Street on 23rd February 2014. Tickets €23 plus fees on sale now.

Mackenzie Scott aka Torres, the singer-songwriter from Nashville who performs at The Sugar Club on 18th November 2013. Tickets: €13 plus fee on sale now.