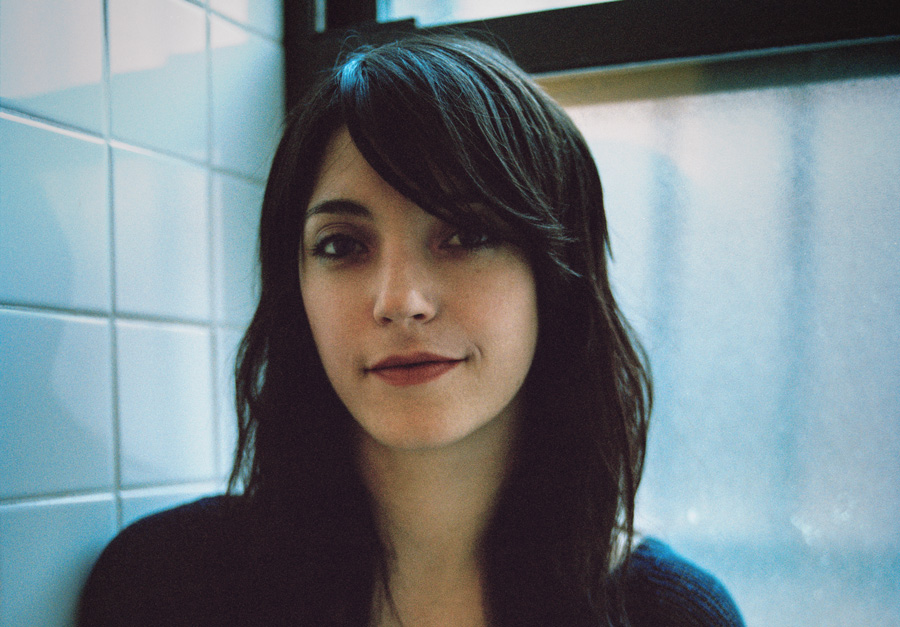 Sharon Van Etten’s latest album Are We There has seen many plaudits sent her way. She returns to Ireland to play songs from that and her discography in Whelan’s, Dublin on April 23rd. Tickets €24 plus fee on sale Friday from www.ticketmaster.ie.

Hidden Agenda are starting a new series of events called Higher Ground which will take place in alternative venues around Ireland. The first edition will happen in the Pepper Canister Church and feature live music from Luke Abbott, Somerville & Subplots. It happens Saturday November 15th and tickets are €15 on sale from Resident Advisor. Each show will be filmed and released after the show.

Vitalic will play a DJ set thanks to a co-present of Hidden Agenda & The Building Society in Opium Rooms on Saturday November 29th. Doors 11pm, Tickets are €10 from RA right now.

Hidden Agenda also have Public Service Broadcasting over for a show in Button Factory, Dublin on May 5th next year (and Sunday 3rd May at Mandela Hall, Belfast) as they have a new album out The Race To Space inspired by what that says. I have to say I do not get the appeal of the band’s schtick – studious instrumental music played by people who willingly called themselves Willgoose, Esq. and Wrigglesworth mixed with sampled speech and stiff public service films. It’s music-making 101 for many, yet they’ve made a career out of it. On sale now €15 plus fees from Ticketmaster and Tickets ABC if you don’t find this as grating as I do.

The Afghan Whigs are playing Whelan’s, on Monday February 2nd. Tickets are €23 plus fee on sale from Ticketmaster.

Her show will feature improvisations on ‘over-bowed’ fiddle and double-barrelled recorders palying forgotten melodies from the 5th – 14th centuries.

Support on the night is from Laura Sheeran.